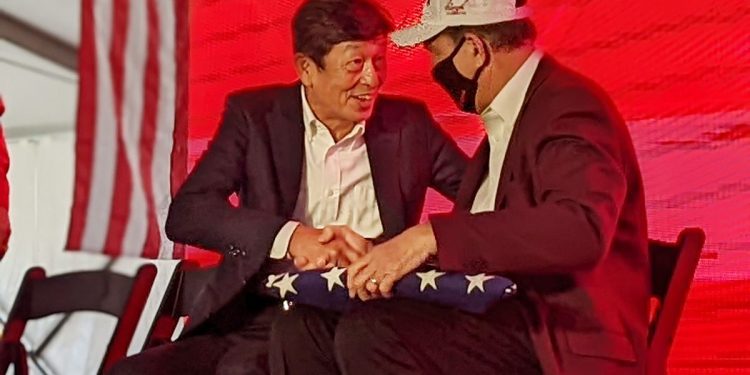 
Toyota Motor North America plans to invest $90 million into two components plants, one each in West Virginia and Tennessee, to expand and prepare for regional production of hybridized and battery-electric vehicles.

The bulk of the funds will go to its plant in Buffalo, W.Va., where $73 million will be used to expand production of hybrid transaxles to 600,000 per year, Toyota said in a statement. The other $17 million will be used at its casting plant in Tennessee to expand castings of hybrid transaxle cases and housings to 1.3 million per year, the company said.

Toyota invested $210 million into the West Virginia plant to expand capacity last year, later expanding the figure to $240 million. It was at an event celebrating that investment in November that U.S. Sen. Joe Manchin, D-W.Va., announced that he steadfastly opposed a $4,500 federal tax credit for union-made vehicles. That had been proposed by members of Michigan’s congressional delegation under the Build Back Better Act supported by President Joe Biden.