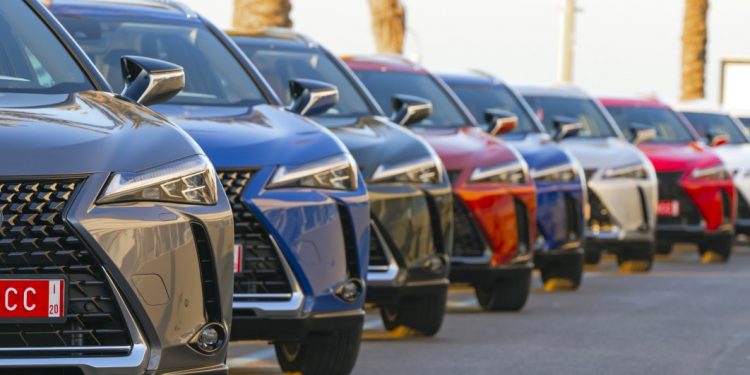 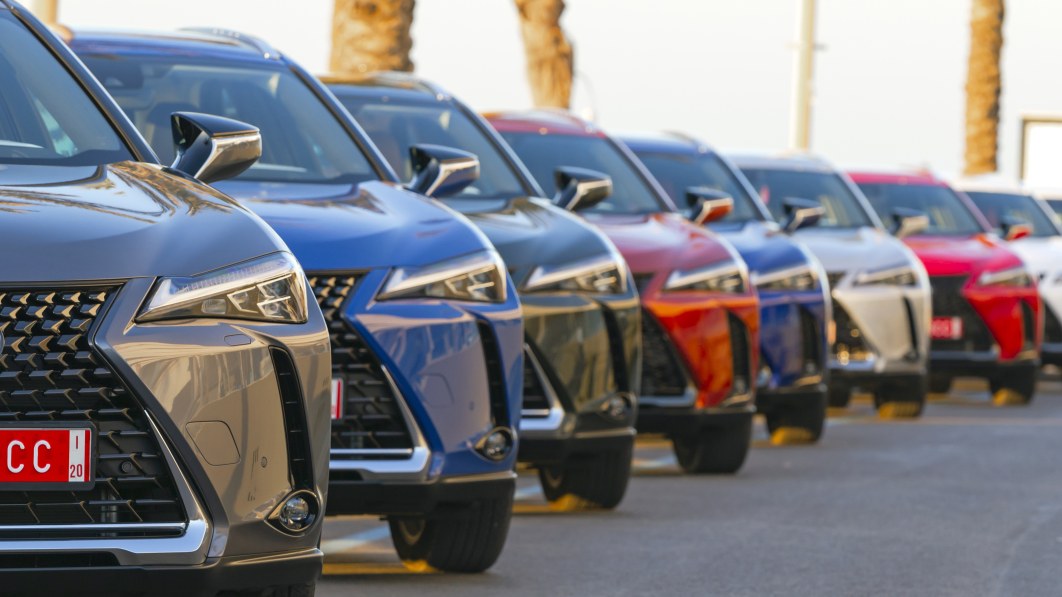 DETROIT — Toyota Motor Corp on Wednesday cut its 2022 outlook for the U.S. auto industry’s new-car sales, citing the struggles in the supply-chain caused by the pandemic and the conflict in Ukraine.

The Japanese automaker’s new outlook of 15.5 million vehicles was down from its prior forecast of 16.5 million, Bob Carter, executive vice president of sales for Toyota Motor North America, said on a conference call.

“The supply-chain challenges that we’re seeing … will remain with us for a while,” he said.

The global auto industry had already been hit by the COVID-19 pandemic and subsequent shortage of semiconductor chips even before Russia’s invasion of Ukraine snarled parts of the supply chain and contributed to soaring prices of raw materials such as aluminum and nickel.

Carter said the U.S. industry’s sales rate in the first quarter was an annualized 14.3 million, but he is “reasonably confident” in the new forecast. However, he said there is a “downside scenario” of 14.9 million to 15 million sales if the supply chain struggles continue.

Carter emphasized that the U.S. sales outlook is not based on demand as a sales rate in the mid-16 million range could be achieved if automakers could build that many vehicles.

“That is an adjustment that quite frankly is not based on consumer demand,” he said. “It’s based solely on what our projections of the supply environment is going to be.”

Carter said Toyota expects U.S. sales this year for its Toyota and Lexus brands to finish at about 2.35 million vehicles.

While Carter expects some of the higher raw material costs to be passed on to consumers, he does not see vehicle affordability being an issue this year. He said it will take six months for inventory rates to normalize after the supply chain recovers.

Toyota’s day’s supply of vehicles in the U.S. now stands at less than two versus an historic rate of 40 to 45 days. He expects that to recover to 30 days as the supply chain recovers.

“The vehicles are being sold literally before they are built,” he said.