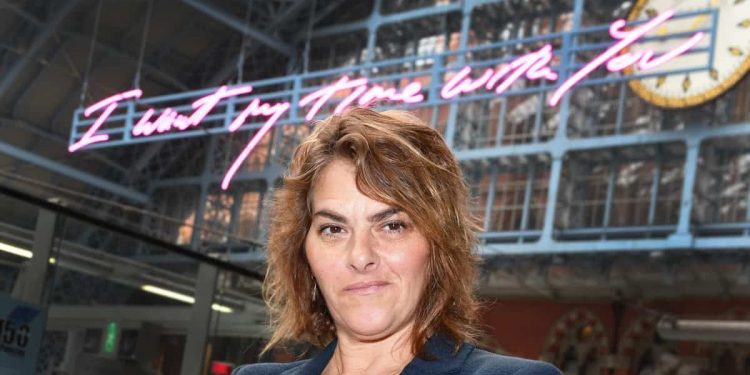 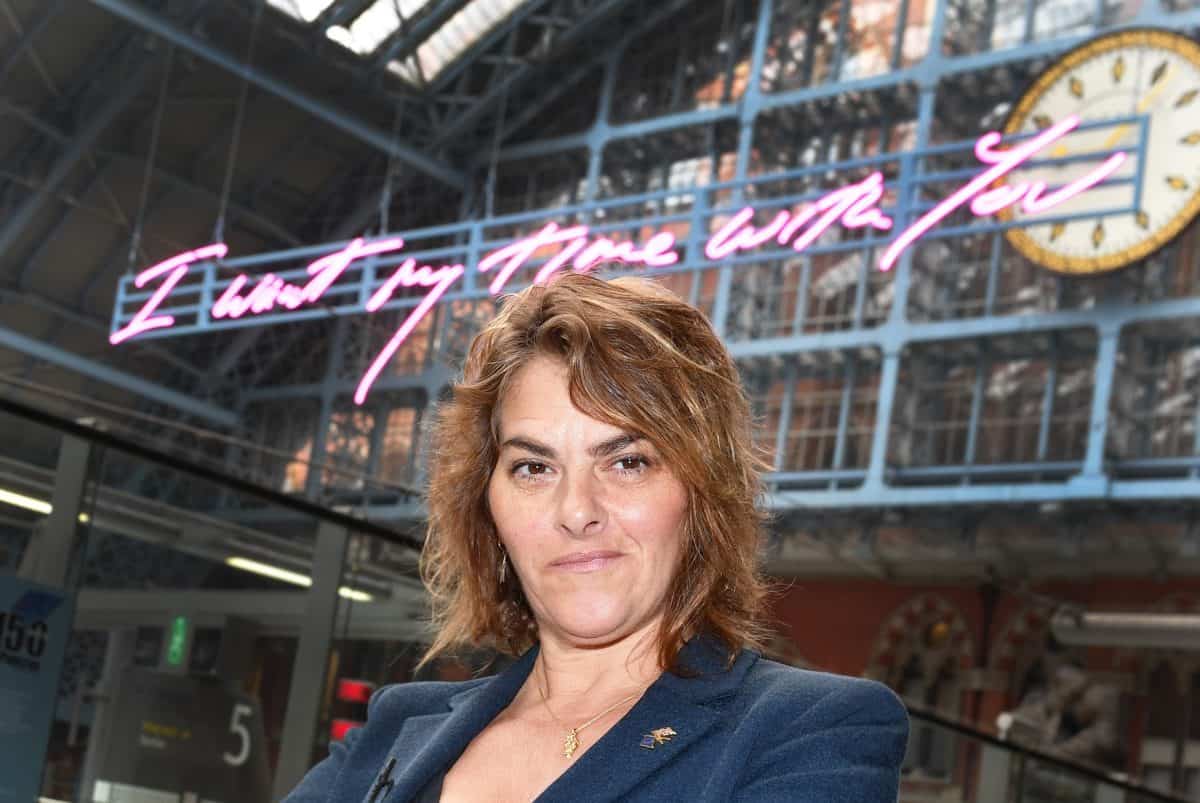 Tracey Emin has demanded that artwork she donated to the government’s collection be removed from Downing Street, claiming the “current situation is shameful”.

More Passion, a neon artwork, was installed in Number 10 in 2011 when David Cameron was prime minister.

But in an Instagram post on Wednesday, the Turner Prize-nominated artist, 58, said she wanted it removed. She subsequently told the Guardian that Boris Johnson’s “behaviour and lack of contrition” over the Downing Street ‘Partygate’ scandal was “bizarre”.

“This is my neon that hangs at 10 Downing Street. It was a gift from myself to the government art collection,” she wrote on Instagram.

“I am now in the process of requesting that my artwork be removed from 10 Downing Street. I feel More Passion is the last thing this present government needs. This current situation is shameful.”

Cameron invited Emin to create a artwork after becoming prime minister, and hung the neon sign outside the first-floor Terracotta Room, which is often used for hospitality purposes.

Emin said: “I gave [the artwork] as a gift, I’m not asking for it back. The artwork belongs to the government, not whoever’s in power right now. It could hang in the British embassy in Cairo, or go back into storage. There are many places it could go, but just right at the moment I don’t think it’s a very good idea if it’s at 10 Downing Street.”

She told BBC Radio 4’s Woman’s Hour she objected to the fluorescent lighting, which is often associated with a festive feel, being hung where such behaviour had taken place.

“I don’t want the work back because I donated it,” she said. “I would simply like at the moment for it to be taken down, because the neon is notoriously for a party atmosphere.

“You have them at funfairs, casinos, bars or whatever. I really do not feel that Number 10 needs any encouragement on this level.”

She added: “The way the government treated the arts during lockdown.

“By me saying this I am just proving how important art and culture is – so I have got my own agenda here as well.”

Emin said she knew Johnson enjoyed the artwork being in Number 10 because he had personally told her.

“Most of us are obeying the rules in every single way because this pandemic has affected everybody so terrible, whether it is financially, whether it was health-wise, people dying or whatever. And this government doesn’t seem to care about that…”

Emin caused controversy in the art world when she declared herself a Conservative supporter but later criticised Cameron over his decision to hold a referendum on leaving the EU.