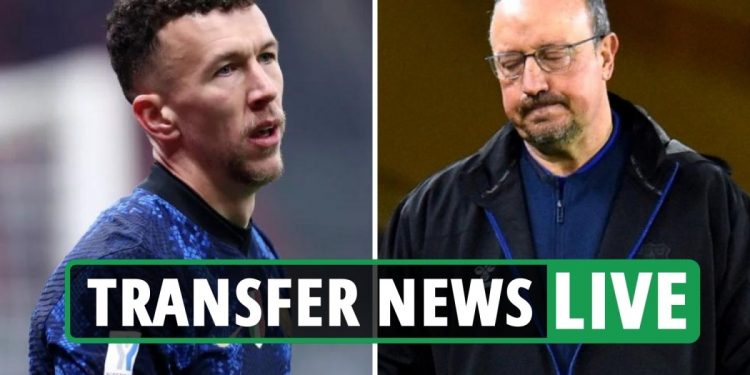 
THE January transfer window is OPEN, and deals are being completed all across Europe!

Chelsea are aiming to make a big statement after reportedly making a £33.3m bid for Barcelona’s Frenkie de Jong.

The Catalans are said to be holding out for £50m, but that price could drop to £41.75m if youngsters Nico Gonzalez and Gavi continue their excellent progress, according to reports in Catalonia.

And the Holland ace is ready to listen in what could prove a significant breakthrough in contract talks.

The Blues are also said to be interested in Inter Milan star Ivan Perisic.

Erling Haaland is a summer target for Real Madrid, who are confident they can land both him and Kylian Mbappe.

Plus we’ve the very latest with Everton sacking manager Rafa Benitez after yet another defeat, this time at lowly Norwich.

When does the 2022 January transfer window close?

The transfer window opened on January 1, and closes on the 31st at 11pm.

Clubs will be able to sign and sell players during that time, with the Premier League’s winter break due to take place while the final week of the window is going on.

Get all the latest transfer news, gossip and updates here…