Transnistria: What is the breakaway region of Moldova that Russia may be interested in? – The Washington Post 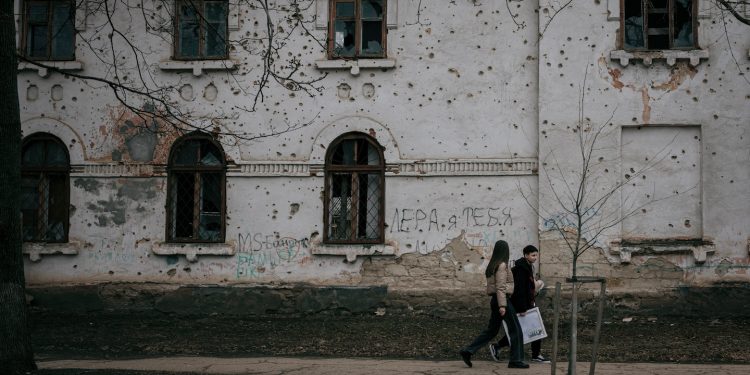 Two months into the invasion of Ukraine, a Russian military commander suggested Friday that Moscow aims to establish a corridor through southern Ukraine to Transnistria, a breakaway republic in eastern Moldova.

“Control over the south of Ukraine is another way out to Transnistria, where there are also facts of oppression of the Russian-speaking population,” said Rustam Minnekaev, acting commander of Russia’s Central Military District, according to the Russian news agency Interfax.

It was unclear whether Minnekaev’s statement reflects the official Kremlin line. The comment surprised some analysts, since Russia tried and failed in the early weeks of the war to advance on southwestern Ukraine — the area it would need to secure to reach the border with Transnistria.

Nonetheless, it sparked global conversation about the separatist enclave and represents the most direct challenge to Moldova to date. Moldova summoned Russia’s ambassador later Friday to express “deep concern” over Minnekaev’s comments.

“These statements are unfounded and contradict the position of the Russian Federation supporting the sovereignty and territorial integrity of the Republic of Moldova, within its internationally recognized borders,” the Moldovan foreign ministry said in a statement provided to The Washington Post.

Analysts say it’s unlikely that the Russian military, embroiled in a fight to take eastern Ukraine, is capable of carving out such a path. And even though Transnistria is backed by Moscow and hosts Russian troops, that may not mean its residents want to get involved in the war.

Here’s what to know about the breakaway republic.