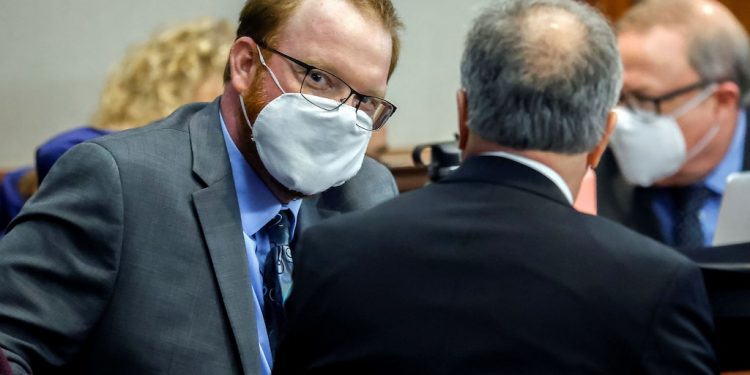 In court Monday, Travis McMichael, 36, pleaded guilty as part of a plea deal with prosecutors who said he “harbored resentment toward African American people,” and his father, Greg McMichael, 66, was expected to do the same. The agreement would have allowed the men to serve the first 30 years of their sentences in federal rather than state custody. But Arbery’s family denounced the arrangement, saying it offered the McMichaels better prison conditions.