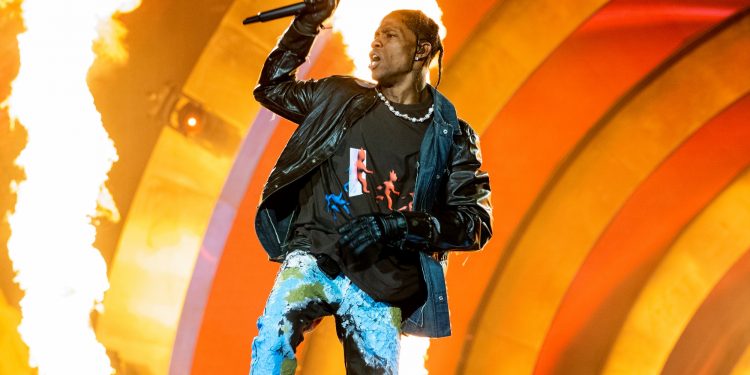 
Travis Scott fans reportedly faked over 60,000 signatures on a petition campaigning for the rapper to be allowed to perform at this year’s Coachella festival.

The petition was set up on Change.org earlier this week following an announcement in December that Scott, was reportedly set to top the bill but was allegedly removed following the crowd crush tragedy at his Astroworld event last year.

According to TMZ over 70,000 signatures had been registered in just three days.

But the number of signatures then plummeted overnight, dropping from over 70,000 to barely 5,000.

Over 60,000 signatures were removed from the petition after engineers at Change.org detected “fraudulent activity”, reports BuzzFeed with a spokesperson adding: “Our team identified patterns of fraudulent activity and removed the corresponding signatures that were seen on this petition.”

The petition has since been removed entirely from Change.org and can no longer be accessed.

Earlier this month, it was announced that Kanye West (officially billed as Ye, his legal name), Billie Eilish and Harry Styles are now set to headline Coachella.

West’s appearance has led to some fans speculating that Scott may now make an appearance onstage with Ye.

“Coachella replaced Travis Scott with Kanye West, they don’t know Kanye West is going to bring him out on stage,” one wrote.

Another added: “Would you be surprised if Kanye West brought out Travis Scott at Coachella?”

Coachella replaced Travis Scott out with Kanye West, they don’t know Kanye West is going to bring him out on stage.

The backlash against Scott following the tragedy continued with Dior recently indefinitely postponing their collaboration with the rapper out of respect for the victims.