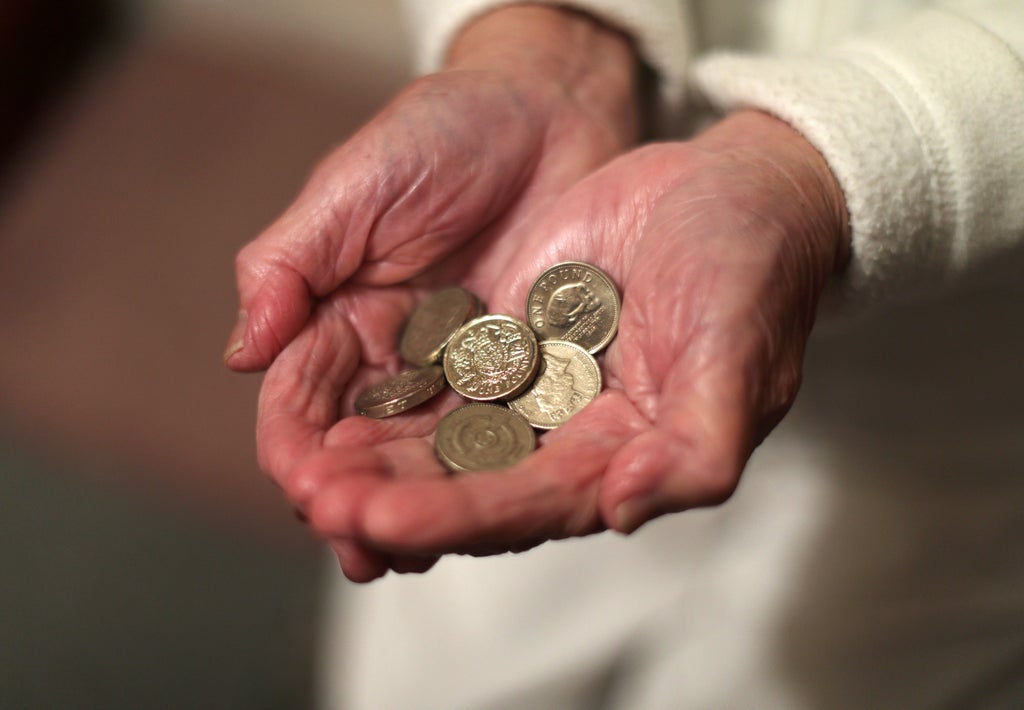 Taxes on pension contributions could increase this autumn under spending plans being considered by the Treasury, according to reports.

Officials are believed to be looking at several different ways of raising money to pay for the surge in public spending during the Covid pandemic.

However, Downing Street has repeatedly dismissed the possibility of scrapping the “triple lock” system, which could see pensions rise by up to 6 per cent next year.

Now, according to The Daily Telegraph, the Treasury is drawing up plans to change the way pension contributions are taxed.

One proposal is to slash the pensions lifetime allowance from £1,073,100 to around £800,000. Pension savings above the allowance are taxed at 55 per cent if taken out as a lump sum or 25 per cent if paid in any other way.

Another plan involves reducing the level of pension tax relief available to higher-rate taxpayers from 40 per cent to 20 per cent.

Pension tax reform could be included in Rishi Sunak’s next autumn statement due in November, “well-placed figures” told The Telegraph.

It follows a series of reports based on Whitehall sources suggesting that the prime minister and his chancellor are on a “collision course” over expensive promises to build a £200m royal yacht, cap social care costs at £50,000 and tackle climate change.

Meanwhile, Mr Sunak and other senior ministers are reportedly preparing to take Boris Johnson to task over his style of leadership.

The Guardian said that the cabinet are pushing the prime minister to involve them in key decisions rather than relying on a “close clique in No 10”.

In their 2019 manifesto, the Conservatives pledged not to raise the rates of income tax, national insurance or VAT and promised to retain the triple lock on pensions.