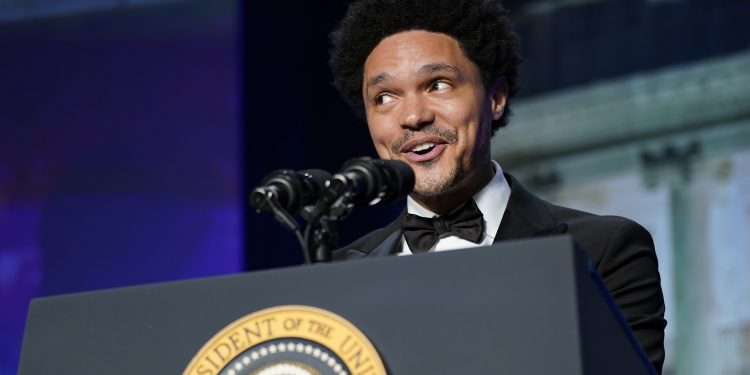 “Daily Show” host Trevor Noah didn’t discriminate when it came to the receiving end of his roasts during Saturday’s White House Correspondents’ Dinner.

The comedian went after President Joe Biden, Democrats, Republicans and members of the media from CNN to Fox News. The headliner took the stage after the event’s two-year pandemic hiatus to deliver the traditional WHCA dinner roast, quipping that it was his “great honor” to speak at the “nation’s most distinguished super-spreader event.”