Tristan Thompson filed an emergency gag order request on Monday, in an attempt to prevent his alleged baby mama, Maralee Nichols, from taking their paternity suit even more public than it already is.

The NBA star filed the request in Harris County, Texas — just three days after news of the lawsuit went public.

In his filing, obtained by Page Six, Thompson claims the personal trainer’s “intention all along [was] to try to achieve some sort of notoriety and gain for herself in this lawsuit.”

Thompson, 30, alleges that Nichols’ inclusion of Snapchat messages purportedly sent between the two — which he denies ever writing or sending — “attempt to smear” him and are “wholly and clearly fabricated,” according to the filing.

Thompson also claims Nichols “alerted the media” of him allegedly fathering her child and of the competing lawsuits in California and Texas, despite the court previously granting a protective order to guard documents that contain sensitive personal information.

The Sacramento Kings star, who claimed he’ll be retiring after this season, further alleges in the filing that he’s suffered “damages and extreme distress.” He’s requesting the court hold an emergency hearing for a complete gag order, and also wants Nichols to post a $30,000 bond to “deter” her from violating the order. Additionally, Thompson wants Nichols to pay for his fees to file the request.

A judgment has yet to be made.

Nichols’ attorney did not immediately respond to Page Six’s request for comment.

Page Six reported on Friday that Nichols claimed in the paternity suit that Thompson impregnated her in March on his 30th birthday, when he and Khloé Kardashian were still dating. She’s suing for child support.

Thompson admitted to having sex with Nichols several times at a hotel after the pair attended a party together, according to a declaration included in the filing.

He filed a request, obtained by Page Six, demanding she take a paternity test in July. As of Nov. 15, she had not taken a test, but in a subsequent filing he said he would pay child support if the child was his.

In a separate legal filing, obtained by Page Six, Nichols claimed text messages allegedly sent by Thompson show that he wanted her “to get an abortion” and threatened “that she will get next to nothing with lesser support requirements in Texas.”

Neither Thompson nor his attorneys have returned Page Six’s numerous requests for comment. 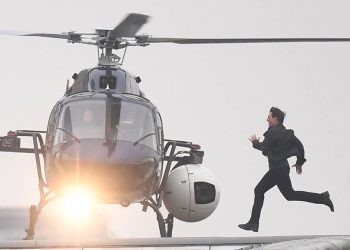 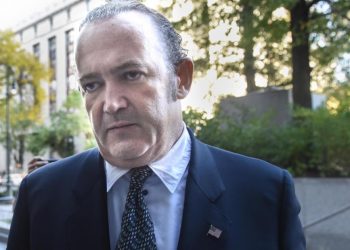 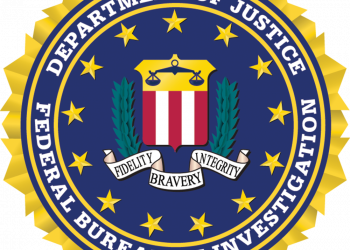 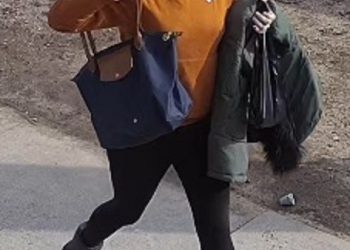 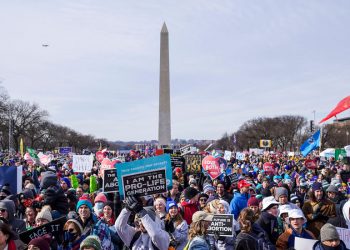