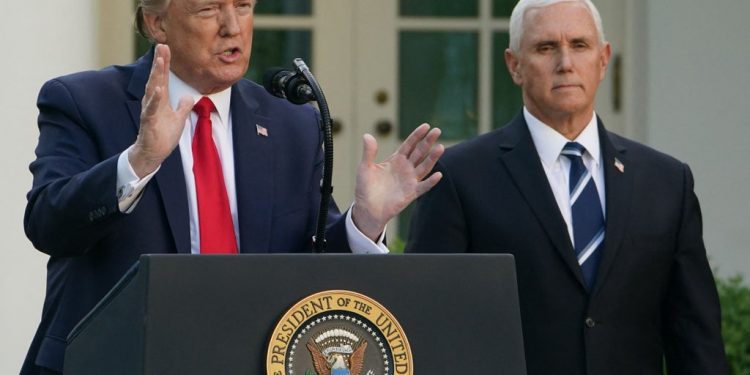 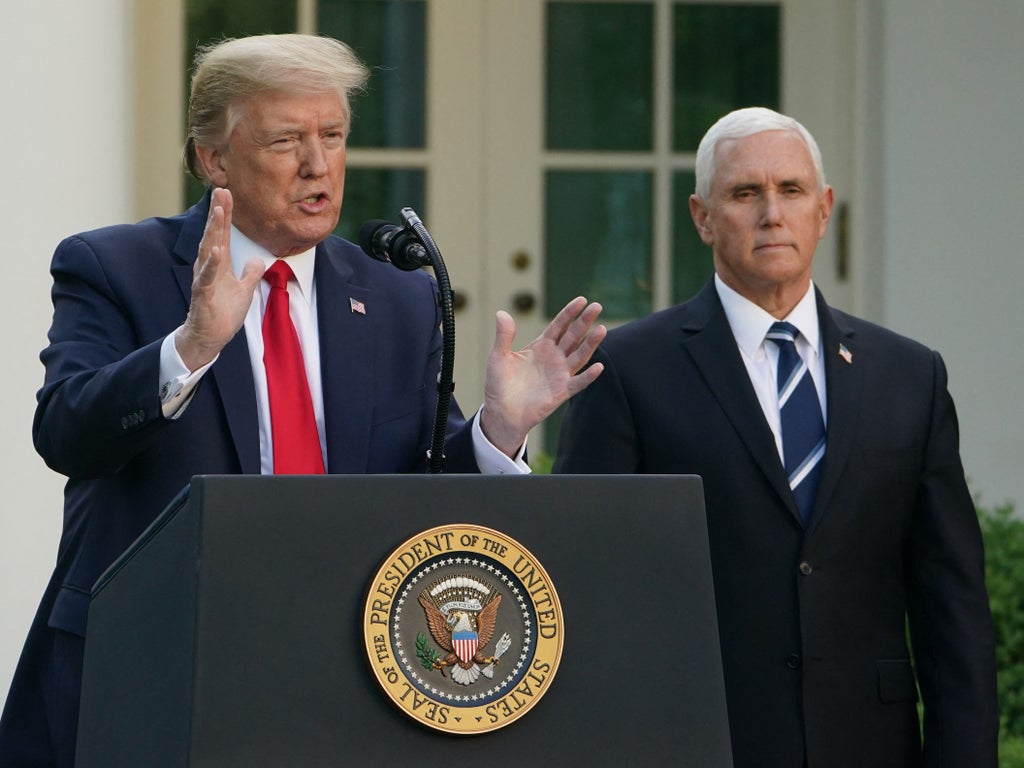 Donald Trump says he wouldn’t have Mike Pence as his running mate in a potential 2024 campaign, deepening the rift between the two Republicans even further.

“I don’t think the people would accept it,” Mr Trump told the conservative Washington Examinerappearing to rule out the possibility.

He added: “Mike thought he was going to be a human conveyor belt, that no matter how fraudulent the votes, you have to send them up to the Old Crow” – using an insulting nickname for Senator Minority Leader Mitch McConnell, who said Mr Trump was responsible for provoking the deadly Capitol riot on January 6, 2021.

The former president and vice president had a falling out after the 2020 election, which Mr Trump lost but falsely claimed was stolen. As vice president, Mr Pence oversaw the congressional vote to certify the results – a role that legal experts say is purely ceremonial.

Mr Trump didn’t see it that way. He insisted – and continues to insist – that Mr Pence should have rejected the votes from states he lost, thereby “overturning” the election. Mr Pence refused, explaining that he had no authority to do so, and the two men have been feuding ever since.

“Mike and I had a great relationship except for the very important factor that took place at the end,” Mr Trump told the Examiner. “I haven’t spoken to him in a long time.”

Compounding the friction is the fact that as Mr Pence oversaw the certification, Mr Trump angrily denounced the process to a crowd of his supporters, who then stormed the Capitol. Many of the rioters were chanting “Hang Mike Pence!”

Mr Pence was whisked to safety, but bitterness over the insurrection remains. In February, the former vice president directly challenged Mr Trump’s claims in a speech to the Federalist Society in Florida.

“President Trump is wrong,” Mr Pence told the crowd. “I had no right to overturn the election.”

Mr Pence, meanwhile, has gone in the other direction.

“There is no room in this party for apologists for Putin,” he said earlier this month at a GOP fundraiser in New Orleans. “There is only room for champions of freedom.”

The Independent has reached out to both Mr Trump and Mr Pence for comment.