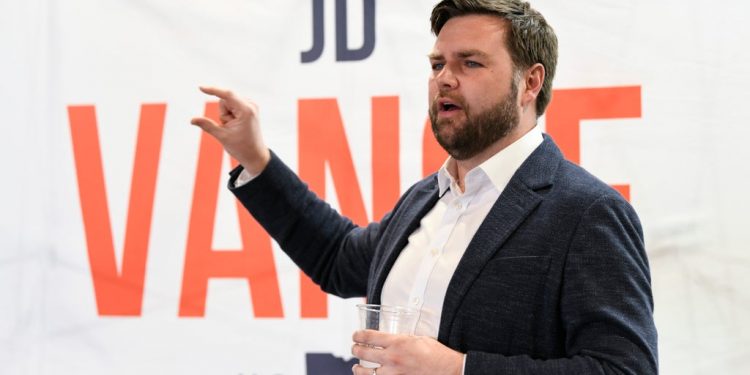 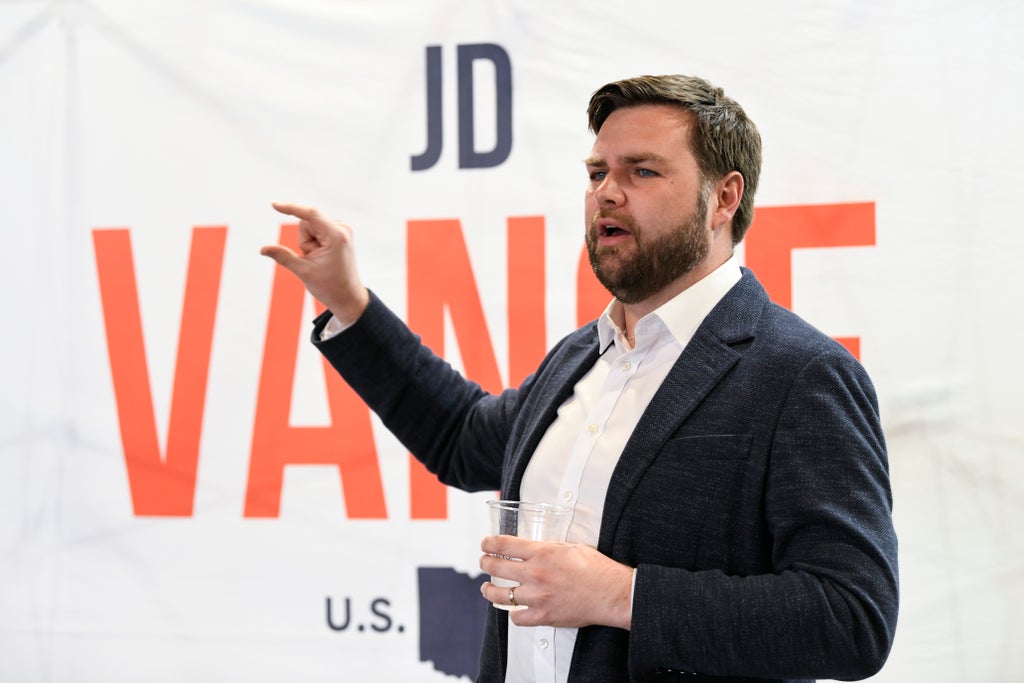 The announcement comes after NBC News had reported on Thursday that Mr Trump was considering endorsing Mr Vance and that surrogates for other candidates – such as businessman Mike Gibbons, former Ohio GOP chairwoman Jane Timken and former treasurer Josh Mandel – intervened to try and get the former president to change his mind.

Mr Vance seeks to replace the retiring Senator Rob Portman, who won re-election and outran Mr Trump in the Buckeye State in 2016. Previously a swing state, Ohio has moved hard right in recent years and the winner of the primary will be the favorite to win the general election come November.

“In the Great State of Ohio, the candidate most qualified and ready to win in November is J.D. Vance,” he said in an endorsement late Friday afternoon. “We cannot play games. It is all about winning!”

Polling has shown Mr Vance trailing other candidates in third place – Mr Gibbons and Mr Mandel lead many polls and the two nearly came to fisticuffs in one debate – and a super PAC supporting him said in February that he risked losing, Politico reported at the time. One of the major reasons was his past criticism of Mr Trump in 2016.

Mr Trump acknowledged that in his endorsement of Mr Vance.

“Like some others, J.D. Vance may have said some not so great things about me in the past, but he gets it now, and I have seen that in spades,” Mr Trump said. “He is our best chance for victory in what could be a very tough race.”

Mr Trump acknowledged he had a difficult time endorsing in the race because many candidates paid tribute to him.

“This is not an easy endorsement for me to make because I like and respect some of the other candidates in the race — they’ve said great things about ‘Trump’ and, like me, they love Ohio and love our Country,” he said. “I’ve studied this race closely and I think J.D. is the most likely to take out the weak, but dangerous, Democrat opponent — dangerous because they will have so much money to spend.”

WIN a luxury hot tub for your garden thanks to the Daily Star!

WIN a luxury hot tub for your garden thanks to the Daily Star!