Trump news: Ex-AG launches attack on Trump in new book as he blames Biden for war in Europe 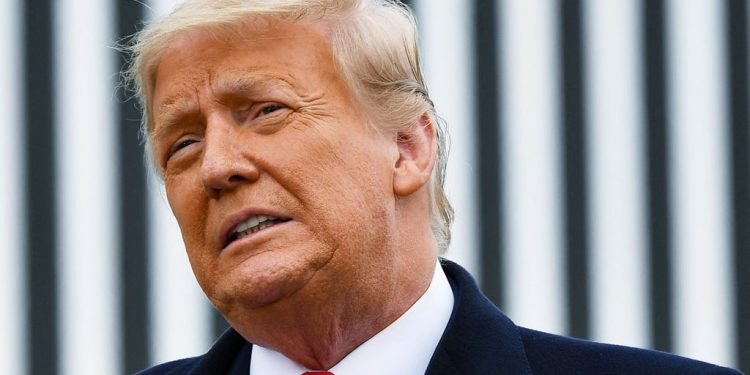 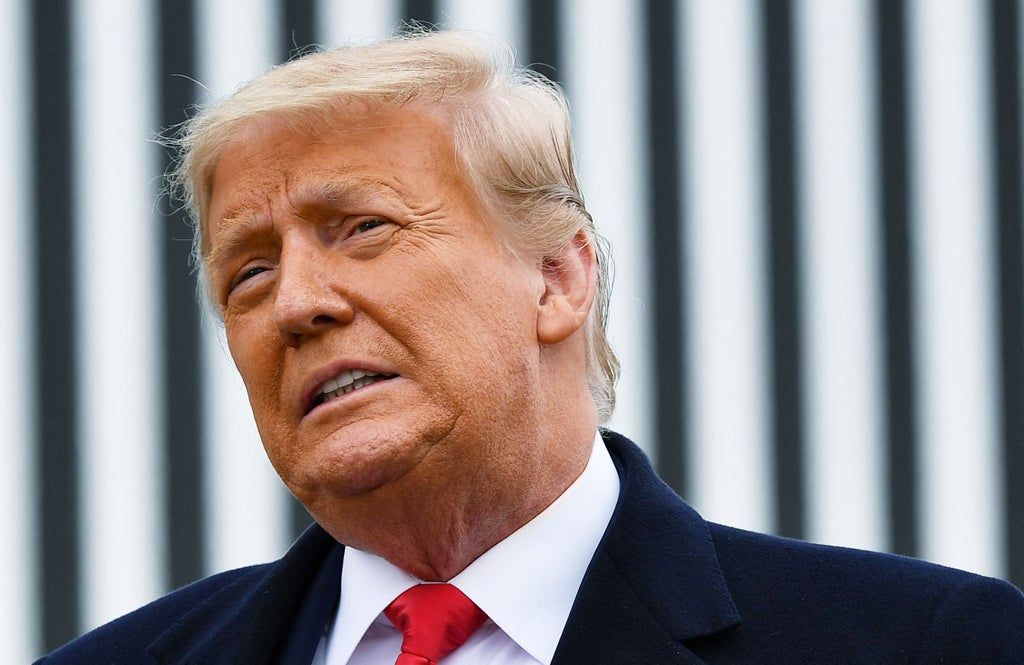 Former US attorney general Bill Barr says Donald Trump has “shown he has neither the temperament nor persuasive powers to provide the kind of positive leadership that is needed” in a new book.

Mr Barr calls on the Republican Party to move on from Mr Trump and directly blames him for the violence at the US Capitol on 6 January in One Damn Thing After Another.

The former president fired Mr Barr when he refused to go along with his claims that the election had been stolen.

Mr Barr writes that his former boss “lost his grip” after the election, and that his false claims of voter fraud led to the attack on the US Capitol.

“I put as much stock in Trump saying that Putin’s a genius as I do when he called himself a stable genius,” Mr Biden said in an interview released Saturday.

The former president hailed Mr Putin as “smart” and blamed Mr Biden for allowing the invasion to occur.

“He [Mr Putin] was going to be satisfied with a piece and now he sees the weakness and the incompetence and the stupidity of this administration,” Mr Trump said while speaking with Fox News presenter Laura Ingraham. “As an American I am angry about it and I am saddened by it. And it all happened because of a rigged election.”

Former US attorney general Bill Barr has unleashed a volley of criticism at Donald Trump in a new book, saying the ex-president has “shown he has neither the temperament nor persuasive powers to provide the kind of positive leadership that is needed” and that the Republican Party should move on from him.

“The absurd lengths to which he took his ‘stolen election’ claim led to the rioting on Capitol Hill,” Mr Barr writes.

Former US attorney general Bill Barr has unleashed a volley of criticism at Donald Trump in his new book, saying the ex-president has “shown he has neither the temperament nor persuasive powers to provide the kind of positive leadership that is needed” and that the Republican party should move on from him.

Joe Biden finally responded in an interview on Saturday after his predecessor made a handful of remarks praising Russia’s Vladimir Putin for his strategy regarding the invasion of Ukraine.

In the interview, recorded following Russia’s invasion late Wednesday night, the US president was asked to respond to Donald Trump’s statement referring to Mr Putin’s plan to send so-called “peacekeeping” forces into the Donbas a “genius” move. The troop deployment immediately preceded the full-scale invasion of the rest of Ukraine’s territory.

Citing polls that suggest Mr Trump’s hold on the Republican Party is waning, the Real Time with Bill Maher host said on Friday’s episode there were “signs that the Trump fever is starting to break”.

The 66-year-old comedian said Mr Trump no longer commanded nearly the same level of attention as he did a year ago, and attendance at his rallies was down.

Attendees at a far-right conference in Florida cheered former Maricopa County sheriff Joe Arpaio when he said that he was considered the “biggest racist” in the United States.

Why Republicans and Trump suddenly have an unexpected Putin problem

Days into Russian forces’ unprovoked incursion into Ukraine, the tide appears to be turning against Mr Putin among Republicans at CPAC, Richard Hall and Andrew Feinberg report from Orlando, Florida.

Former Secretary of State Mike Pompeo on Friday exhibited no desire to revisit the glowing opinion of Vladimir Putin he’d shared across multiple news appearances this year after the Russian president ordered an unprovoked invasion of Ukraine on Wednesday.

The Republican Party’s leading conservatives have spent several days in Florida focused on the issues they believe will help the GOP retake control of Congress this fall — and perhaps the White House soon thereafter.

A convicted Capitol rioter has been sentenced to a month and a half in prison, after claiming her loyalty to Donald Trump stemmed from nearly getting hit by one of his golf balls.

Nathan Place has the story.