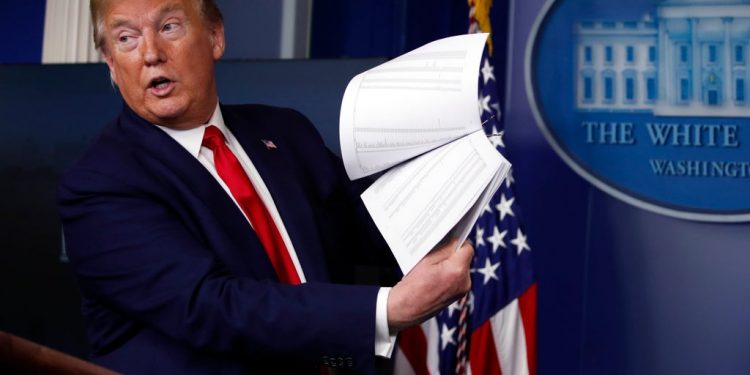 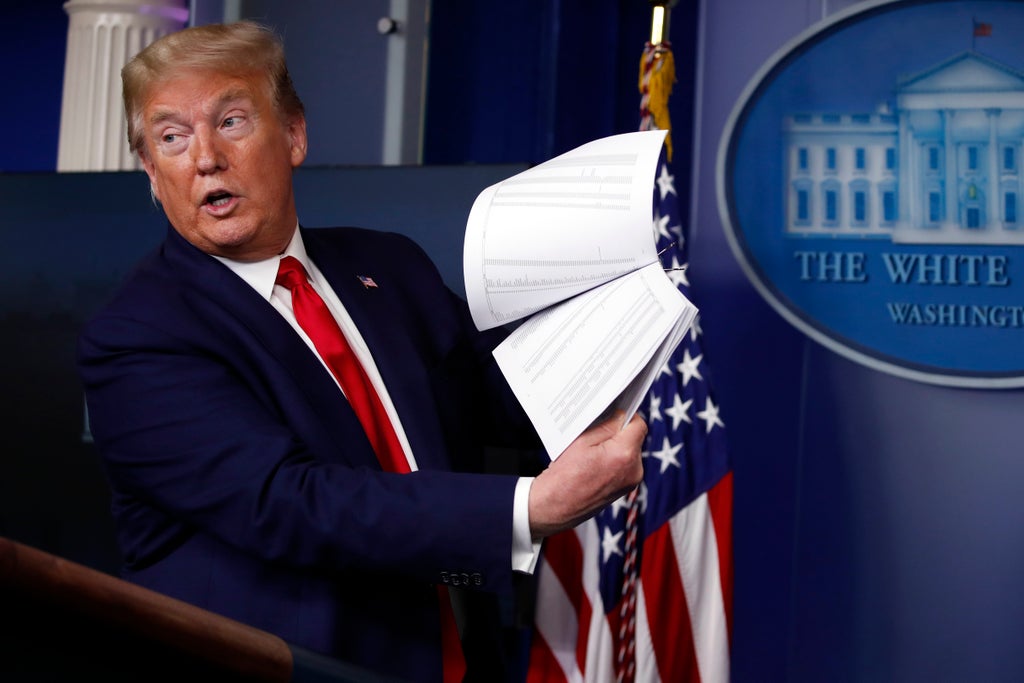 A high-ranking Trump official worried that the boxes of White House documents at Mar-a-Lago contained classified materials, CNN has reported.

According to the network, the unnamed official voiced his concerns to other aides last fall. Worried that people without the proper security clearances could end up seeing highly sensitive information, the official warned others not to go near the boxes.

Legally, those documents should have been turned over to the National Archives and Records Administration (NARA) when Mr Trump left office. The Presidential Records Act requires the preservation of White House documents for future generations to study.

Unfortunately, multiple aides have said, Mr Trump had a habit of tearing such documents to shreds. He has also been accused of eating the shreds and flushing them down the toilet.

Such actions are said to have displeased Gary Stern, NARA’s general counsel.

He “must have lost his mind,” a second source, who has worked with Mr Stern in the past, told CNN.

The Washington Post says two unnamed sources have confirmed that some of the documents Mr Trump took to Mar-a-Lago were clearly marked “classified” and “top secret.”

According to the National Archives, documents are marked “classified” when “the unauthorized disclosure of the information reasonably could be expected to result in damage to the national security.” When something is marked “top secret,” that means the damage would be “exceptionally grave.”

Mr Trump has denied any mishandling of presidential records.

“The media’s characterization of my relationship with NARA is Fake News,” the former president said in a statement. “It was exactly the opposite! It was a great honor to work with NARA to help formally preserve the Trump Legacy.”

“Another fake story, that I flushed papers and documents down a White House toilet, is categorically untrue and simply made up by a reporter in order to get publicity for a mostly fictitious book,” the former president said.