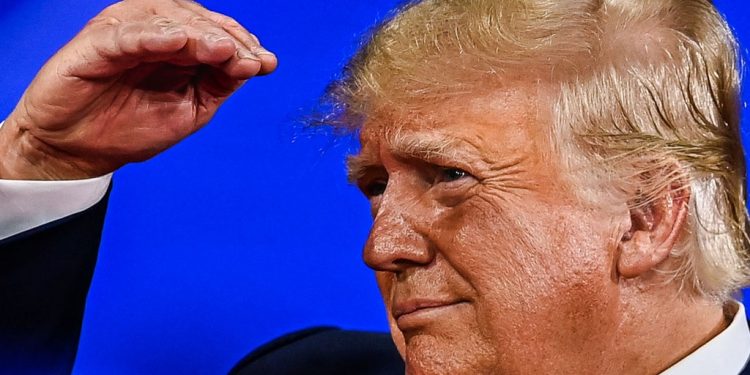 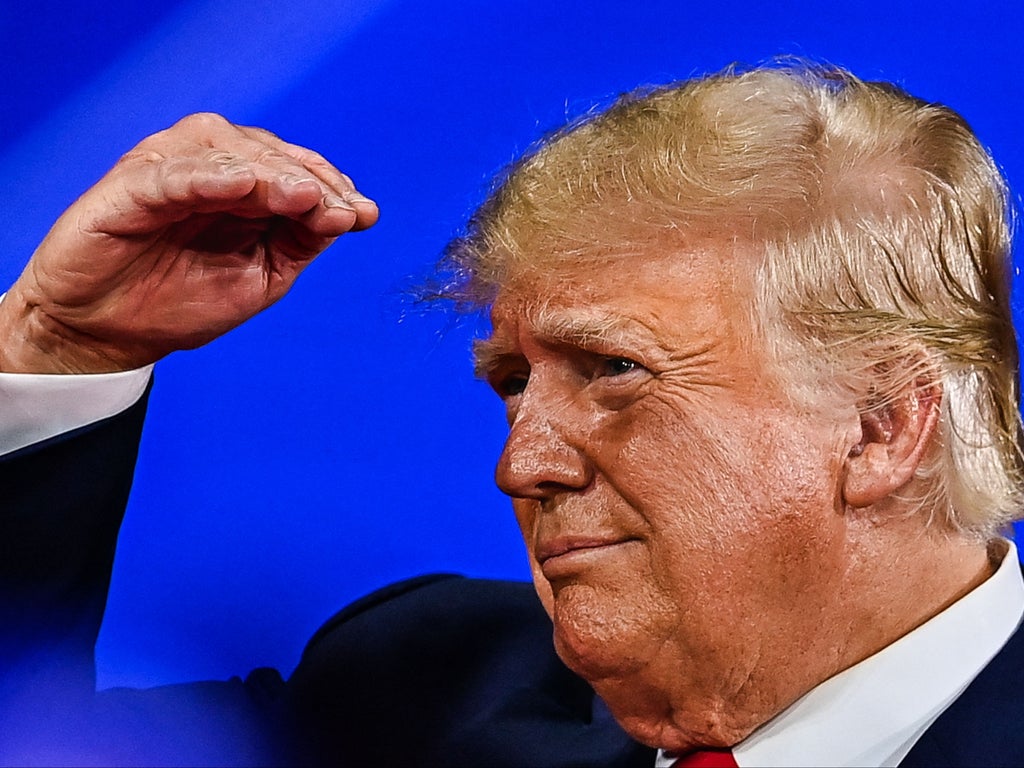 The House committee probing the 6 January riot has accused Donald Trump and his allies of a “criminal conspiracy” after obtaining a his handwritten notes amid a tranche of documents.

On Wednesday, the committee told a US district court that both former president Trump and his key aides ”engaged in a criminal conspiracy to defraud the United States”, following the election in 2020.

In a major release of its findings in court, the committee shared images of Mr Trump’s handwritten notes from 6 January 2021 with details including a call with former Georgia senator Kelly Loeffler, as reported by Politico.

While the call itself suggests no illegality, the schedule did show how the former president continued to pressure Republican lawmakers to block US President’s Joe Biden’s victory during the joint session of Congress.

Ms Loeffler, who was a vocal supporter Mr Trump throughout the 2020 election cycle, decided to reject his calls to throw out Mr Biden’s election win on 6 January 2021 when Congress met to certifying the election results.

She was soon defeated by Democrat Raphael Warnock in a Senate runoff election.

Mr Trump’s handwritten notes and schedule also detailed his attendance at “the Save America rally” that took place before the Capitol riot, as well as the names of his children and their spouses and a call with his vice president Mike Pence.

Mr Pence – who was famously pressured by Mr Trump and his lawyer John Eastman to throw out the election results during a special session of Congress on 6 January 2021 – appeared throughout the documents filed by the committee in court on Wednesday.

That included an email exchange on 6 January 2021 between Mr Eastman, a former law professor, and Mr Pence’s chief counsel Greg Jacob, who refused to ask the then-vice president to refuse to certify the election results.

“I respect your heart here. I share your concerns about what Democrats will do once in power,” Mr Jacob allegedly wrote. “I want election integrity fixed. But I have run down every legal trail placed before me to its conclusion, and I respectfully conclude that as a legal framework, it is a results-oriented position that you would never support if attempted by the opposition, and essentially entirely made up.”

“And thanks to your bulls***, we are now under siege,” Mr Jacob added.

The handwritten notes and email exchange were among hundreds of documents delivered to the 6 January committee by the National Archives after a court ruling against Mr Trump, who like Mr Eastman had attempted to block the release of the documents.

Those were obstruction of an official proceeding (the 6 January session of Congress), defrauding the United States by interfering in the election certification and spreading disinformation, and breaking a common law of the District of Columbia.

Any potential charges would need to be brought by the US Justice Department.

In a statement, Mr Eastman’s attorney Charles Burnham said: “Like all attorneys, Dr John Eastman has a responsibility to protect client confidences, even at great personal risk and expense. The Select Committee has responded to Dr Eastman’s efforts to discharge this responsibility by accusing him of criminal activity. Because this is a civil matter, Dr Eastman will not have the benefit of the constitutional protections normally afforded to those accused by their government of criminal conduct. Nonetheless, we look forward to responding in due course.”

Additional reporting by the Associated Press.