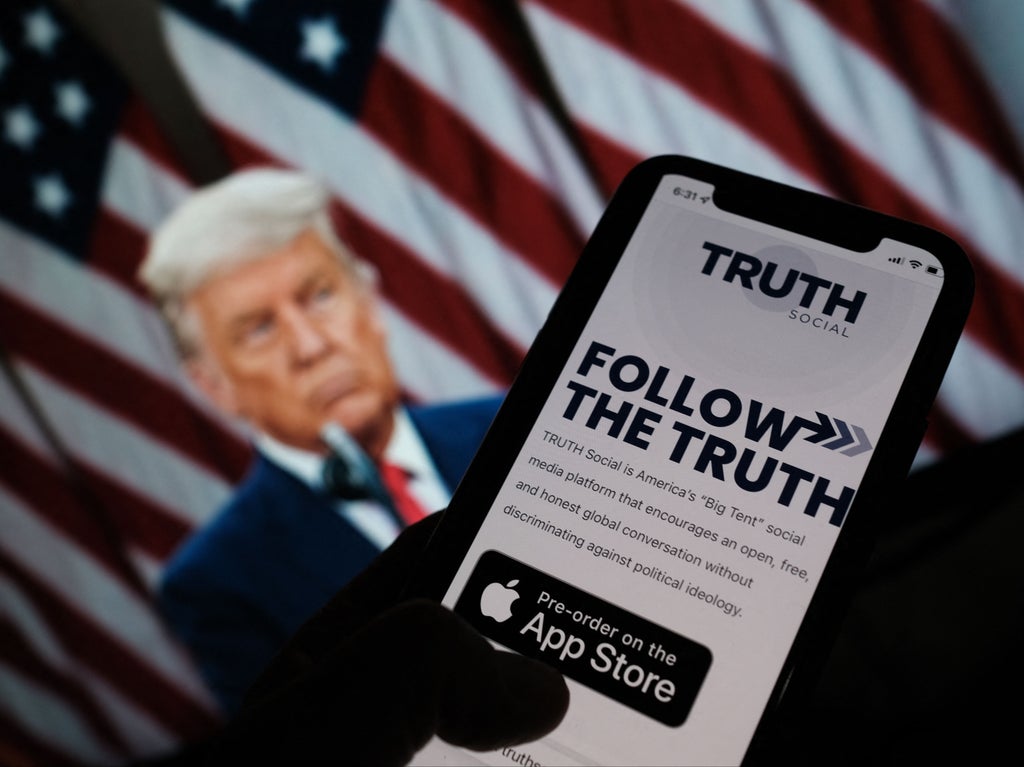 Fox News has confirmed that it has no presence on Donald Trump’s embattled social media platform Truth Social after an account bearing the network’s name was listed as verified.

“Great to have RSS feed for @FoxNews now LIVE here on TRUTH! This adds to @OAN and @NewsMax,” Mr Nunes said in a message posted to the platform, according to Axios.

A Fox News spokesperson, however, has since confirmed to The Independent and several other outlets that the network is not actually on Truth Social in any official capacity.

“We are not on Truth Social,” a Fox News spokesperson told Axios.

Mr Trump’s social media company, which launched in February in what he described as an effort to “fight back against Big Tech”, has struggled to gain momentum after a series of early misfires.

Days after its debut, users complained about their accounts remaining unactivated, and by April that platform had witnessed a 93 per cent drop in downloads from March.

Earlier this month, two top executives resigned just before a critical phase in the platform’s life was set to kick off – app development and release.

Reuters reported that Josh Adams and Billy Boozer, Truth Social’s chiefs of technology and product development, stepped down due to mishaps in the platforms launch as well as a lack of interest from Mr Trump himself.

How to Become a Financial Influencer in 3 Simple Steps