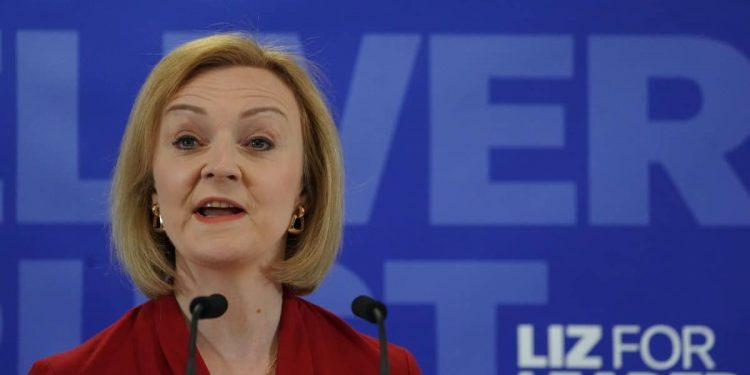 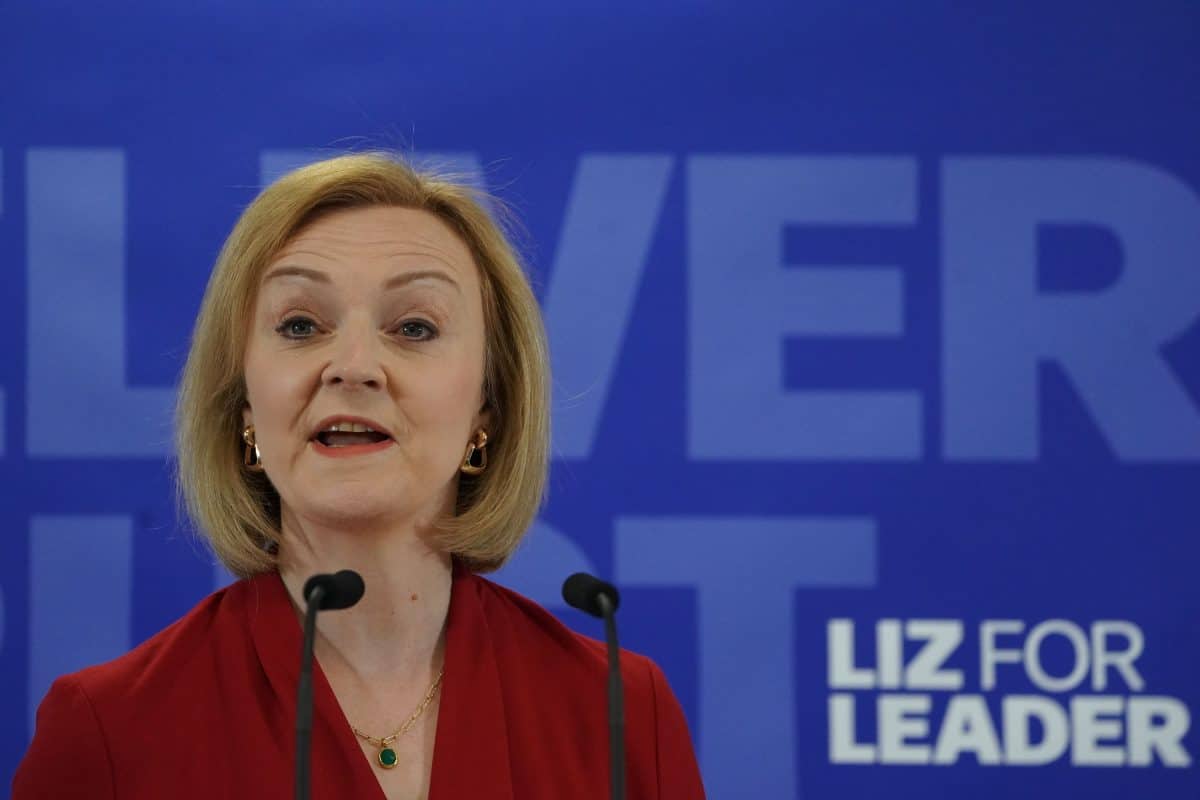 Liz Truss is favourite to become the next prime minister with the bookies, who give her a 60 per cent likelihood to replace Boris Johnson as Conservative leader after confirming her place in the run-off this afternoon.

She will face Rishi Sunak who has led the MPs’ vote after each of the five rounds of ballots, but starts the run-off as the slight underdog at 40 per cent.

Truss, who became the betting-market leader after yesterday’s fourth round, knocked Penny Mordaunt out of the contest today and is considered more likely to win the membership vote over the summer.

In what has been a volatile betting market over the last two weeks, both Sunak and Mordaunt went odds-on at points, yet it is now Truss who is considered the most likely winner.

“The instant reaction of the betting markets to the final round of MPs’ voting was to make Truss a 60 per cent chance to beat Rishi Sunak in the run-off and become the next Conservative leader and UK Prime Minister. The former Chancellor is a 40 per cent chance to prevail.

“In the end, the final two was no surprise, the odds had moved strongly against Penny Mordaunt in the hours leading up to the result.

“Mordaunt though was more likely than not to become next Tory leader as recently as Saturday, and this is becoming one of the most compelling and competitive leadership races we’ve ever seen.

“We’ll know the winner of the Truss vs. Sunak showdown on 5 September, and while Truss appears to have the edge, there is plenty of time for things to change.”

Related: PMQs – Where the only question is, why have you not f**ked off yet?