Twitter CEO Parag Agrawal: Who is the private and ‘demanding’ new boss of social media giant? 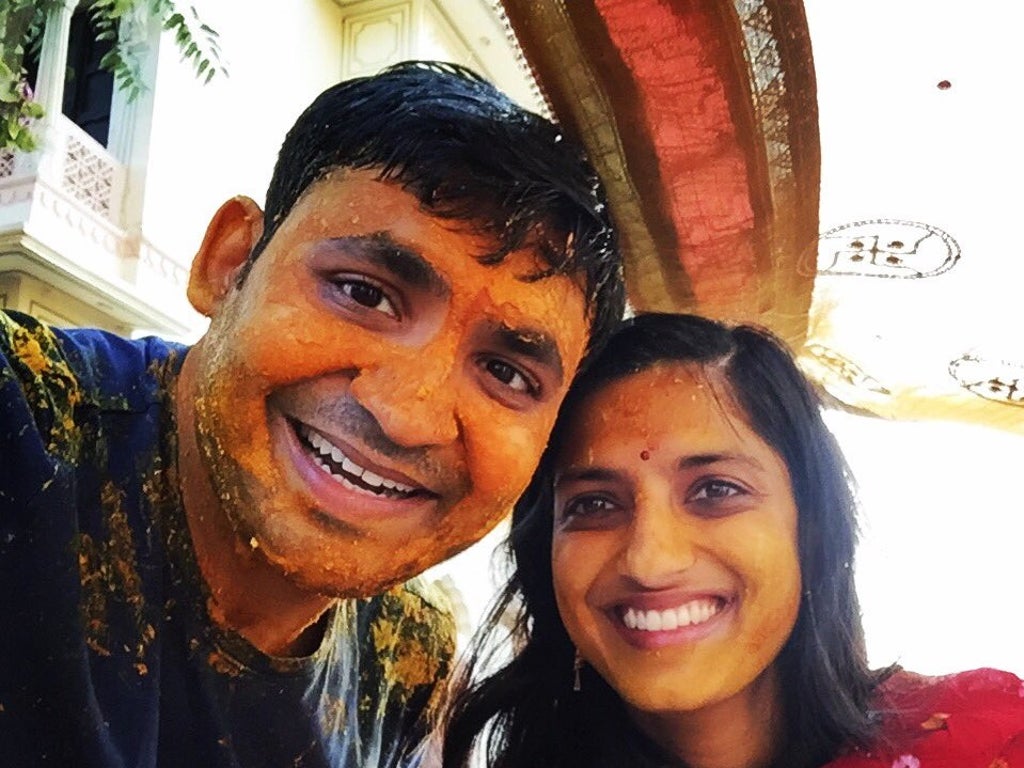 For someone who is now the head of one of the world’s largest social networks, Parag Agrawal is surprisingly private. The new CEO of Twitter rarely tweets, sometimes going several months without posting to the platform, and more often than not chooses to retweet someone else rather than sharing anything personal.

The Indian-American technologist has instead remained in the shadow of co-founder and outgoing CEO Jack Dorsey, whose spotlight Agrawal must now step into as the boss of the $37 billion firm.

The first time many people heard Agrawal’s name was in Dorsey’s farewell email to employees, which was shared on Twitter. Dorsey wrote that his understudy had been his “choice for some time given how deeply he understands the company and its needs”, and offered some insight into his character.

“He’s curious, probing, rational, creative, demanding, self-aware, and humble,” Dorsey wrote. “He leads with heart and soul, and is someone I learn from daily. My trust in him as our CEO is bone deep.”

After studying computer science and engineering in Mumbai, Agrawal moved to the US to pursue a PhD at Stanford University in California, before completing spells at AT&T Labs, Microsoft and Yahoo.

It has been a steady rise to the top for Agrawal, who joined Twitter 10 years ago when there were fewer than 1,000 employees. Starting as a software engineer, he worked his way up to become chief technology officer, just one step below Dorsey on the corporate ladder.

In an email to employees after his new role was announced – which was also shared on Twitter in keeping with the company’s policy of transparency – Agrawal positioned himself firmly as a person of the people.

“While it was a decade ago, those days feel like yesterday to me. I’ve walked in your shoes, I’ve seen the ups and downs, the challenges and obstacles, the wins and the mistakes. But then and now, above all else, I see Twitter’s incredible impact, our continued progress, and the exciting opportunities ahead of us,” he wrote.

“I want you to #LoveWhereYouWork and also love how we work together for the greatest possible impact. I recognise that some of you know me well, some just a little, and some not at all. Let’s consider ourselves at the beginning – the first step towards our future.”

This ‘love where you work’ message is one Agrawal has consistently championed in recent years, as well as the #OneTeam corporate ethos.

The new boss also thanked his predecessor for his “continued mentorship and friendship” and outlined his ambition for the company in the post-Dorsey era.

“Our purpose has never been more important. Our people and our culture are unlike anything in the world. There is no limit to what we can do together,” he wrote. “Let’s show the world Twitter’s full potential.”