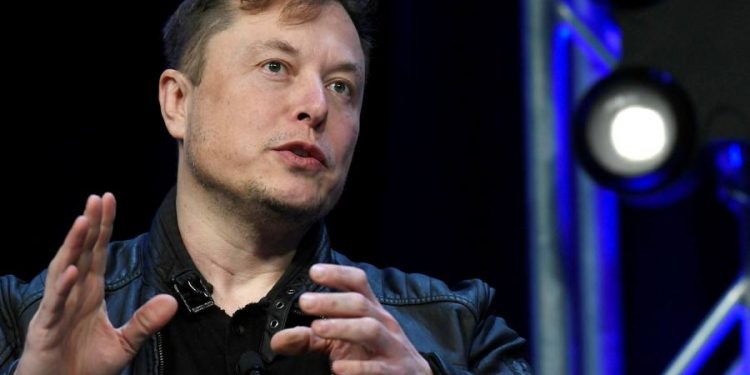 
Elon Musk will not join the board of Twitter, after all. But the world’s most recognisable entrepreneur will still exert a heavy influence on the social network.

His biggest soft power asset comes in the form of 81.3mn Twitter followers, lapping up his eclectic musings and off-colour wisecracks. His more direct financial lever is the stake of almost a tenth he bought for $2.6bn. Remarkably, Twitter offered the Tesla chief executive a slot on the company’s board after securities filings revealed the purchase.

Over the weekend, Musk’s directorship unsurprisingly evaporated. Twitter chief executive Parag Agrawal tweeted that the entrepreneur had changed his mind. Musk said in later securities filings that he would remain an active shareholder. He may continue to lobby the company publicly and privately.

In this way, one awkward arrangement replaces another. Musk’s influence as a top-ranked tweeter is organic. However, the influence he wields as a big stockholder must be mediated by regulators and the company itself.

Accepted corporate governance principles require anyone who wants control of a company to pay a premium for it. The dynamic is trickier when one shareholder has outsized influence but no ambition to bid.

The Securities & Exchange Commission requires investors who have crossed the five per cent ownership threshold to report the fact within 10 days of doing so. Other shareholders are then on notice that an agitator has arrived.

Musk is already sitting on $800mn in paper profits from his Twitter trade. Critics point out that windfall was amplified because Musk kept buying shares while his disclosure form remained tardy.

Twitter should beware of Musk’s participation becoming a creeping control campaign, however inadvertent. A poison pill may seem tempting though these are rarely a good look for incumbent management. A better defensive strategy would be tough public pushback from the board with regulatory support if needed. Everyone should now expect the unexpected.

Lex recommends the FT’s Due Diligence newsletter, a curated briefing on the world of mergers and acquisitions. Click here to sign up.

This Fearless Free Diver Befriends Sharks in the South Pacific