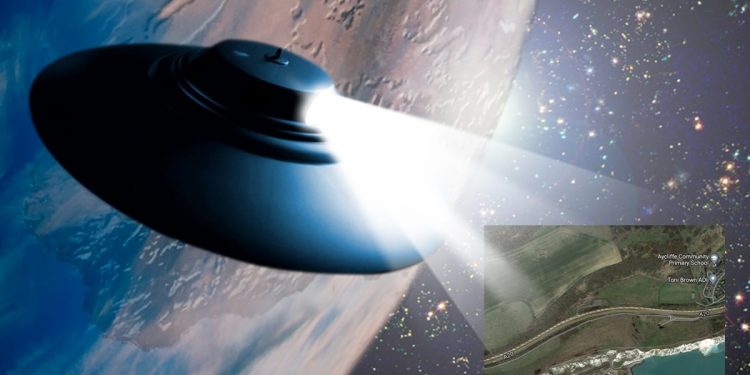 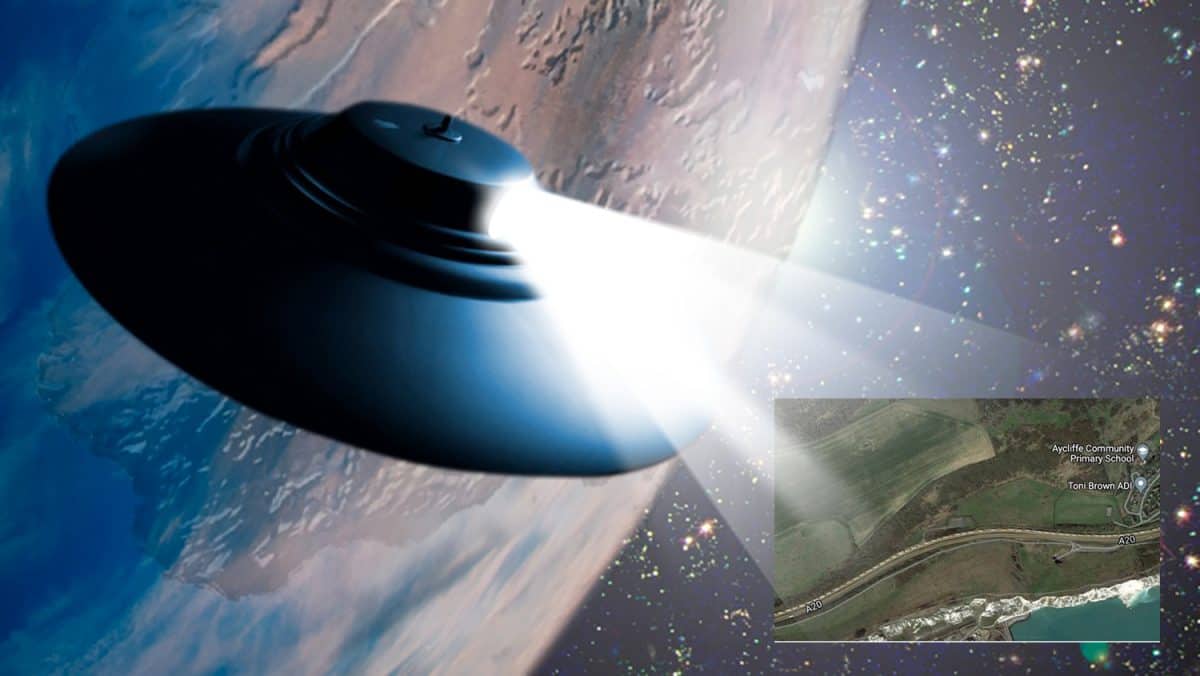 Social media has reacted to news that Britain’s lorry queues around Dover can now be seen from space.

Port chiefs have urged the UK government to hold talks with the EU about easing further checks set to come in later this year, amid fears they could have a “disastrous” impact on trade.

Drivers have expressed fury at the hold-ups, describing the situation as “absolute carnage” and blaming a cocktail of delays to Brexit checks and cumbersome Covid paperwork.

One haulier told The Independent that he had been stuck in queues up to nine miles long since full customs controls came into force at the beginning of January. “It’s entirely Brexit – you can’t blame it on anything else but Brexit,” said the driver.

People on social media were quick to react to the news, with one person sarcastically saying aliens in distant galaxies can “now see that Brexit’s going great”.

We’ve rounded up the best of the comment below:

Which Companies Had the Most Student Loan Complaints in 2021?

Car that transforms into plane in just minutes cleared to fly

Car that transforms into plane in just minutes cleared to fly