Maya Jama and Ben Simmons have finally addressed the dating rumors by kissing passionately at Wimbledon on Monday, July 5. But, Twitter just couldn’t stop thinking about YouTuber Chunkz and what he might be going through. If you find yourself asking what happened between Maya and Chunkz, let us take you through their relationship.

Social media is notorious for spreading rumors about romance between celebrities. However, to date, many seem to believe Maya and Chunkz were romantically linked, thanks to their cheeky messages and dates.

While Twitter is flooded with posts talking about Chunkz’ feelings as Maya has now found a new boyfriend for herself, there is no evidence of the two ever dating.

People believed something was cooking between Maya and Chunkz after the YouTuber shared pictures with the TV presenter. He captioned one their pictures together, “Missed a pen, but I bagged Maya Jama, so who really won?”

Perhaps, the speculation wouldn’t have gained momentum if not for Maya’s response, which only made their relationship more convincing. She responded to Chunkz’s post saying, “We’re def prob related, but we can be BFFs for life chunkell.”

In September last year, Chunkz shared a picture of Maya out of the blue and wrote, “Yo you lot, had a chat with my babes and she’s given me a chance! First date next week, wish me luck! @MayaJama”. While the viral post turned heads, Maya tweeted back saying, “Consistency is Key”.

However, neither of the parties confirmed their relationship and the whole date stint seems like a joke they pulled together.

WHAT! YouTuber Madilyn Bailey will be on AGT!

Everything you need to know about Chunkz!

Chunkz, whose real name is Amin Mohamed, is an English YouTuber, entertainer and musician. He was born in 1996 and rose to prominence with his prank videos on YouTube.

Chunkz YouTube channel has over 1.8 million subscribers and his videos have amassed over 142 million views. He is also a member of the YouTube group Beta Squad alongside Sharky, AJ Shabeel, Kenny and Niko Omilana.

Meanwhile, he has over 2 million followers on Instagram, where he offers fans glimpses of his projects and updates on his personal life.

Maya and Ben’s kiss is all Twitter is talking about after the duo was spotted locking lips. Going by the reactions, many aren’t to able come to terms with their relationship.

Another added, “Ben Simmons bricked the entire playoffs but ended up with Maya Jama“

One wrote, “Imagine how excited I was seeing Ben Simmons trending, only to find out the soft lad was at Wimbledon lipsing Maya Jama.”

In other news, Twitter reacts to Hobby Lobby’s full-page Register-Guard ad for the 4th of July!

Look outside the MLS to unlock inventory with Remine 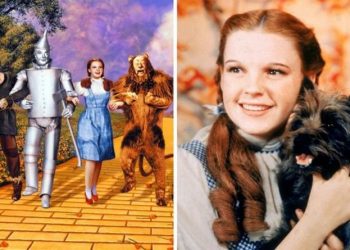 The most obvious reasoning for... 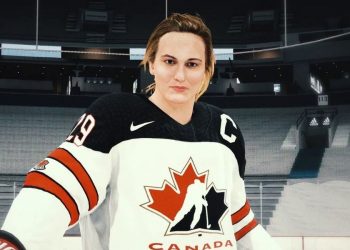 Electronic Arts has announced the... 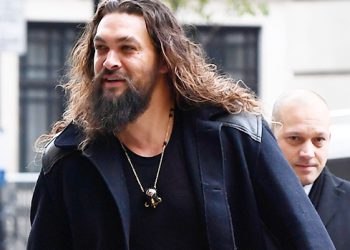 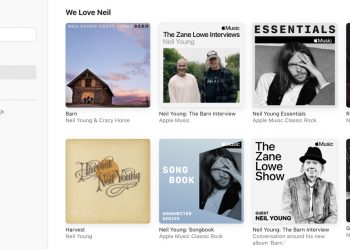 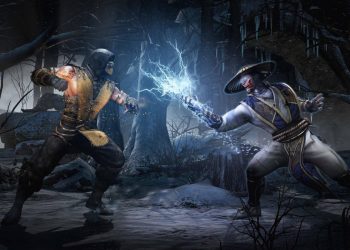 Mortal Kombat 12 has been ‘leaked’ by NetherRealm producer

Look outside the MLS to unlock inventory with Remine