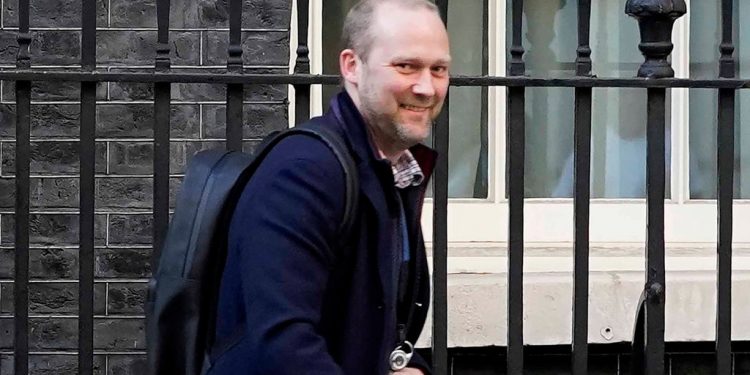 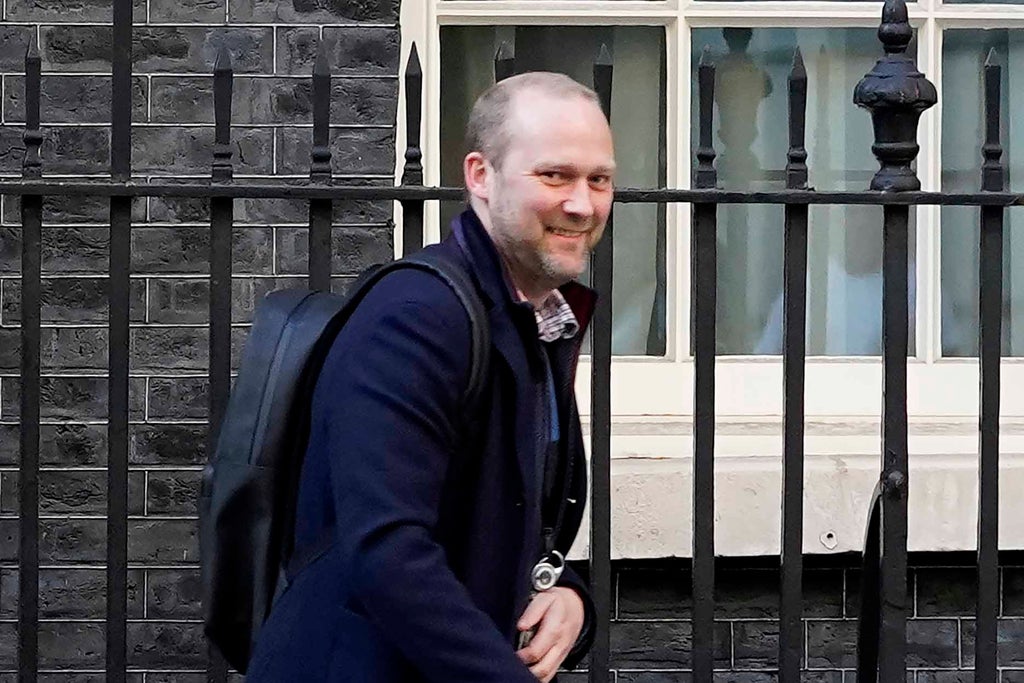 It capped a chaotic day for Mr Johnson on which he was publicly rebuked by Chancellor Rishi Sunak over the remarks, with Mr Sunak stressing he “wouldn’t have made” the comments.

Announcing her resignation, Ms Mirza branded the jibe an “inappropriate and partisan reference to a horrendous case of child sex abuse”. She claimed there was “no fair or reasonable basis” for Mr Johnson’s slur.

Ms Mirza, a longtime ally of the prime minister who had worked with him at City Hall, said she was quitting after he stopped short of giving the apology she demanded.

“I believe it was wrong for you to imply this week that Keir Starmer was personally responsible for allowing Jimmy Savile to escape justice,” a letter seen by The Spectator magazine read.

Tory MP Andrew Griffith has since been appointed to fill her role.

Mr Doyle’s resignation is not connected to Ms Murza’s decision to quit, according to the Daily Mail. He is said to have told staff that “recent weeks had taken terrible toll on my family life”.

It follows repeated allegations that Mr Doyle was among Downing Street staff who held parties at the height of lockdown. No10 thanked him for his “huge contribution” and said Mr Johnson was “immensely grateful” for his work.

The resignations came as the Government sought to quell public anxiety following a historic rise in energy prices.

Regulator Ofgem confirmed that the cap on gas and electricity bills will rise by an unprecedented £693 — 54 per cent — to an average of £1,971 on April 1.

At a press conference held in Downing Street on Thursday evening, Mr Sunak announced a £9 billion package, including a one-off repayable £200 discount and a rebate on council tax bills, designed to “take the sting” out of rising bills.

Asked about Ms Mirza’s resignation from the Government, Mr Sunak said she was a “valued colleague” and that he would “miss working with her”.

He insisted that he would “not have made” the Jimmy Savile slur made by Boris Johnson towards Sir Keir Starmer in the House of Commons on Monday, saying it was “right” that the prime minister had clarified his remarks.

Mr Sunak’s intervention on the issue differed from his cabinet colleagues, with deputy prime minister Dominic Raab previously suggesting the slur was “part of the cut and thrust” of politics.

In an interview with Channel 5 News, Mr Johnson disagreed that his Savile smear was inappropriate.

“All that I’ve said is that the leader of the opposition apologised for the CPS’s (Crown Prosecution Service) handling of that issue during his tenure and that’s all, frankly, that needs to be said on that matter,” he said.

Mr Johnson’s premiership has been rocked by the partygate scandal, with a string of Tory MPs withdrawing their support and submitting no confidence letters in recent days.

Mr Doyle, a former journalist at the Daily Mail, reportedly attended at least two of the 12 events in Downing Street and wider Government that are under investigation by police.