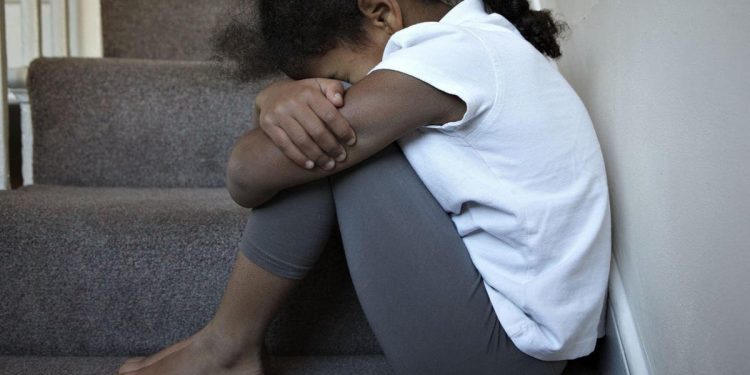 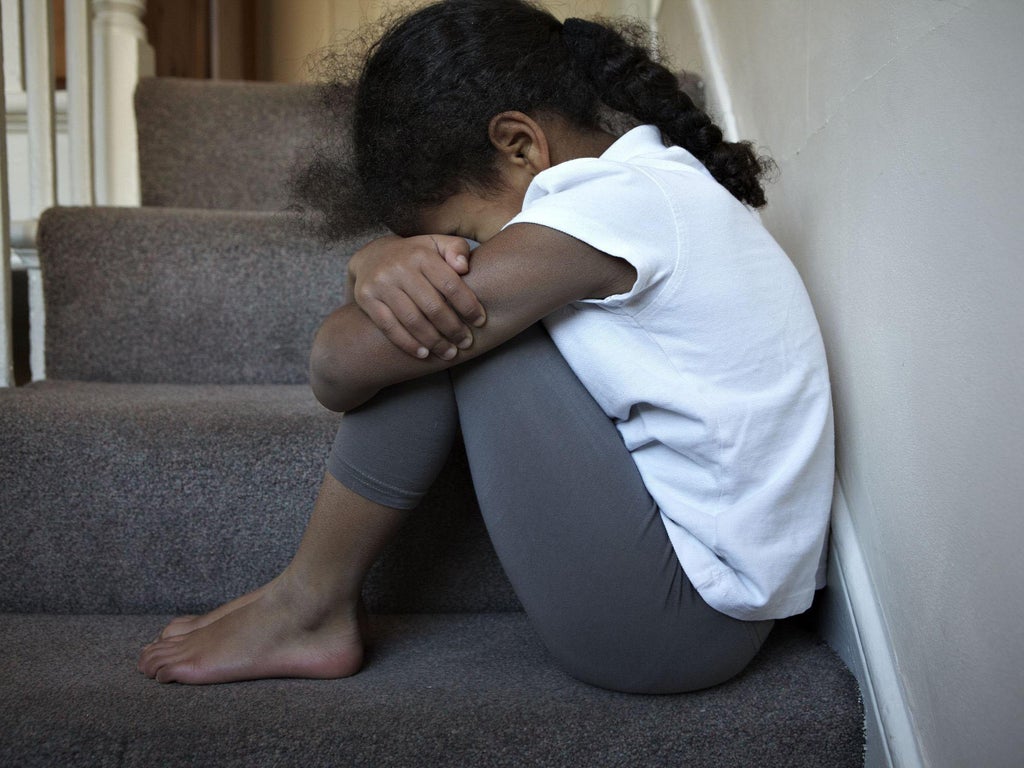 The majority of adults in England believe it is wrong for parents or carers to physically discipline their child, a study has revealed.

More than two-thirds (68 per cent) of nearly 3,000 adults polled by YouGov said they felt that it was unacceptable to physically punish a child, for example by smacking them.

The poll, commissioned by the National Society for the Prevention of Cruelty to Children (NSPCC), revealed that the public largely support changing the law in England to abolish “reasonable chastisement” as a defence for hitting children.

From Monday 21 March, all types of physical punishment becomes illegal in Wales and the defence of “reasonable punishment” is no longer available to parents or caretakers.

According to the study, 64 per cent of adults in England states that the law should be changed so that children have the same legal protections against assault as adults.

The polling also revealed that there was a lack of clarity about the law on physical punishment. More than half (50 per cent) think it is illegal to smack your child, while 20 per cent knew it was still legal and 22 per cent did not know either way.

Scotland became the first UK nation to outlaw physical punishment in 2019, joining 57 countries other countries that have done the same.

The NSPCC said that Childline delivered more than 500 counselling sessions last year where children and young people reported they were smacked or hit by parents and carers.

Some children reported that the physical punishment became more severe as they got older.

One 16-year-old girl told Childline that when she was younger, she would receive a warning from her mother and be “put on the naughty step”.

The punishment evolved into a “tap or a little smack” between the ages of five and 12 years old. However, the child said that “now it can be a proper smack”.

She also detailed an occasion on which she said her mother “pulled my hair and I fell to the floor and she continuously hit me”.

“I don’t want to get mum in trouble, but I can’t continue being afraid of her,” she added.

The study comes after University College London (UCL) analysed 20 years of research on the topic of physical punishment alongside a team of international experts and concluded that it was harmful to children and had no benefit.

The research showed that it did not improve children’s behaviour and, in fact, increased behavioural difficulties, such as aggression and anti-social behaviour.

The NSPCC is calling on the government to follow in Wales’s footsteps to abolish the defence of “reasonable punishment” for hitting a child.

Sir Peter Wanless, chief executive of the charity, said: ”Today is a landmark moment for children in Wales. They are some of the most vulnerable members of our society and deserve more, not less, protection from violence than adults.”

“The NSPCC has long campaigned to remove this outdated defence and we are pleased that children in Wales, Scotland and Jersey now have equal protection from assault.

Dr Anja Heilmann, of the UCL Department of Epidemiology and Public Health, said that the research made it “unequivocally clear” that “physical punishment is harmful to children’s development and wellbeing”.

“There is no evidence that it has any positive outcomes whatsoever,” she said. “We also know that in countries where it is no longer legal, support for physical punishment has declined dramatically, and its use is much less common.

“The legislative change coming into force in Wales today sends a clear signal that physically hurting children is never acceptable. Children in England deserve the same – we hope that the law reforms in Scotland and Wales will be a catalyst for change happening there too.”