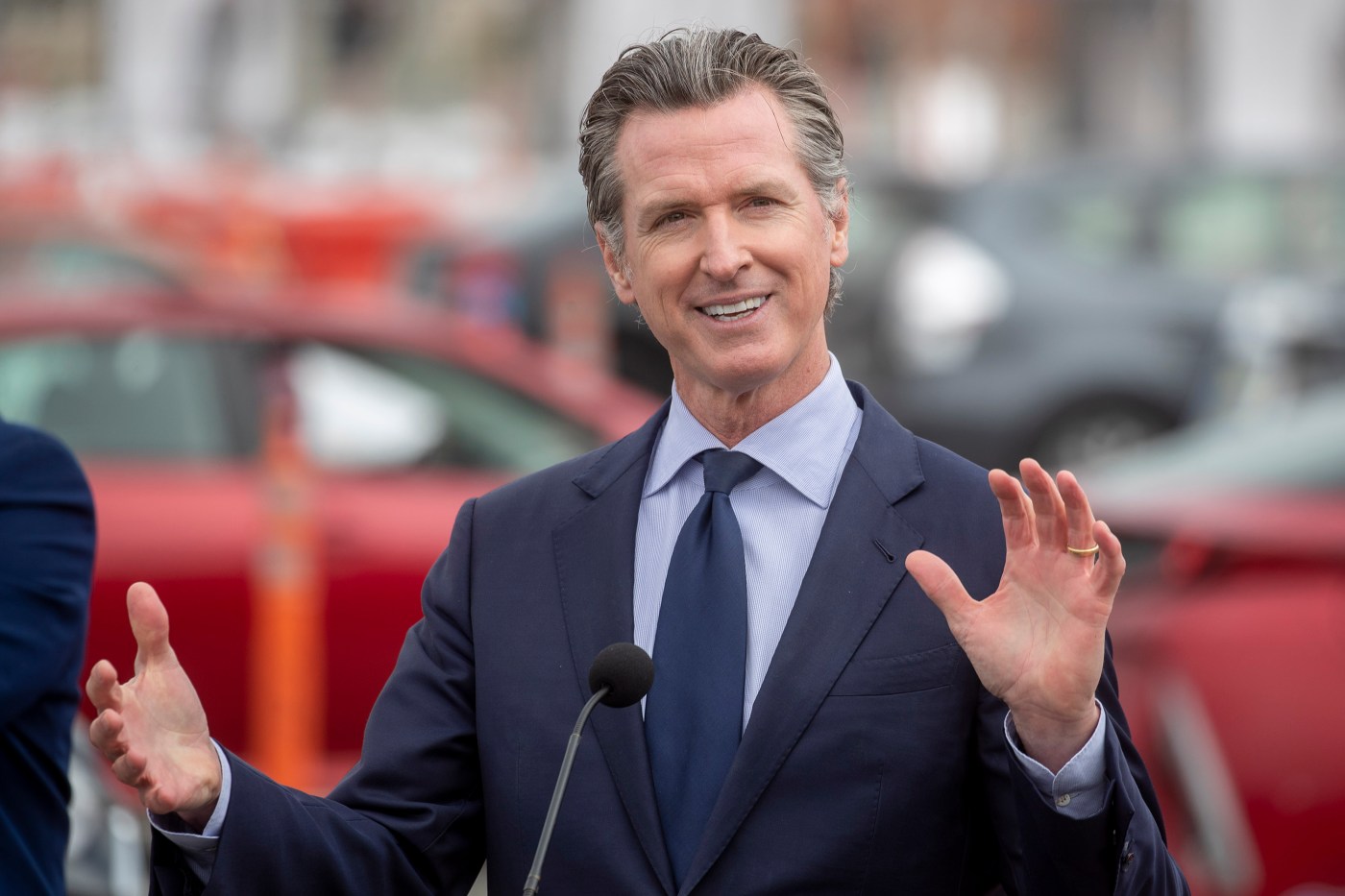 Gov. Gavin Newsom today unveiled an $11.9 billion proposal to give two-thirds of Californians $600 stimulus checks and provide an additional $500 to families with kids.

Details on who will qualify for the payments were not immediately available Monday morning, but Newsom’s office said middle-class residents would benefit as well as low-income residents. Newsom is scheduled to discuss the specifics of his plan at a news conference in Oakland at 10 a.m. today.

The governor’s announcement comes just two weeks after an effort to recall him qualified for the ballot and just days before he is due to submit his revised state budget proposal.

If approved by the state Legislature, the new relief package would triple the size of the Golden State Stimulus package that Newsom signed into law in February. It would build upon the $600 stimulus checks for low-income residents and grants to small businesses that Newsom and lawmakers approved at that time.

This new stimulus package represents a portion of the governor’s $100 billion “California Comeback Plan”, which is expected to be fully revealed over the next few days to drive the state’s recovery from the COVID-19 pandemic.

In a Mother’s Day video on Sunday, Newsom debuted another major proposal to increase spending for families and caregivers, including funding for 100,000 new state-subsidized child care slots and $200 million for home health care workers.

“We’re going to be making some bold investments, and some big investments, in particular, to support parents,” he said in the video. “We have the backs of mothers and will be making investments to solve real problems and to acknowledge the extraordinary stress that so many moms, particularly working moms, have been under over this last year.”

Get paid to work from home in a picturesque Italian town

Get paid to work from home in a picturesque Italian town