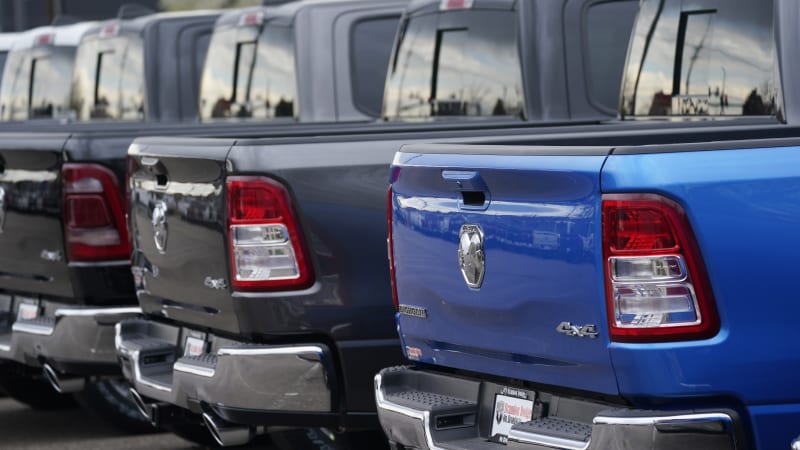 Automakers who report monthly sales figures indicated Monday that April was a strong rebound month, with volume manufacturers reporting increases of as much as 50 percent for year so far, compared to 2020’s pandemic-ravaged figures.

April was particularly good news by itself, as some brands doubled last year’s single-month sales figures. Acura more than tripled its sales compared to the same month last year, for example. The figures for the full year are far more subdued, but nonetheless impressive even in context.

While impressive, these figures shouldn’t be too surprising, as many dealers struggled to move volume as lockdowns and other restrictions were imposed as the pandemic escalated last year. For most OEMs, this is a correction to the norm, rather than any kind of measurable improvement in sales volumes.

Full-year figures are robust as well, though not all manufacturers are yet reporting:

At this pace, 2021 would be shaping up to be a healthy year for the industry as a whole if it weren’t for the ongoing automotive silicon shortage. Taiwan Semiconductor Manufacturing Corporation (TSMC), one of the world’s largest producers of microchips, says it hopes to meet minimum requirements for the automotive sector early in the third quarter of this year, but empty dealer lots across the country point to a deepening crisis that will have trickle-down impacts on both new- and used-car values potentially into 2022.

Tesla CEO Elon Musk's compensation package is now worth more than $30 billion, with half of targets reached

How did a salesman get FCA employee discount codes?

Tesla CEO Elon Musk's compensation package is now worth more than $30 billion, with half of targets reached