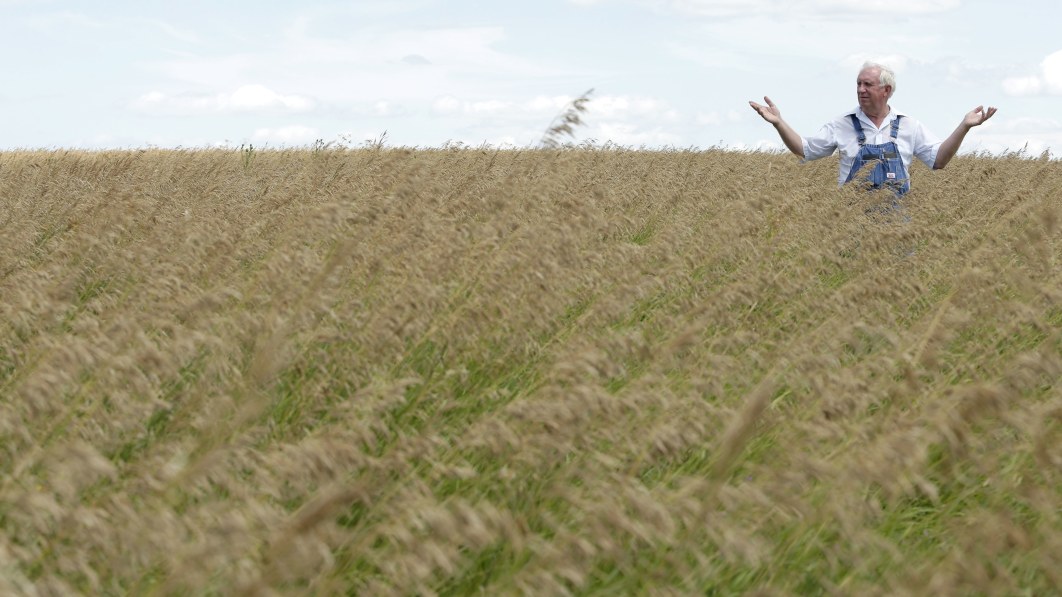 Corn-based ethanol, which for years has been mixed in huge quantities into gasoline sold at U.S. pumps, is likely a much bigger contributor to global warming than straight gasoline, according to a study published Monday.

The study, published in the Proceedings of the National Academy of Sciences, contradicts previous research commissioned by the U.S. Department of Agriculture (USDA) showing ethanol and other biofuels to be relatively green.

President Joe Biden’s administration is reviewing policies on biofuels as part of a broader effort to decarbonize the U.S. economy by 2050 to fight climate change.

“Corn ethanol is not a climate-friendly fuel,” said Dr. Tyler Lark, assistant scientist at University of Wisconsin-Madison Center for Sustainability and the Global Environment and lead author of the study.

The research, which was funded in part by the National Wildlife Federation and U.S. Department of Energy, found that ethanol is likely at least 24% more carbon-intensive than gasoline due to emissions resulting from land use changes to grow corn, along with processing and combustion.

Under the U.S. Renewable Fuel Standard (RFS), a law enacted in 2005, the nation’s oil refiners are required to mix some 15 billion gallons of corn-based ethanol into the nation’s gasoline annually. The policy was intended to reduce emissions, support farmers, and cut U.S. dependence on energy imports.

As a result of the mandate, corn cultivation grew 8.7% and expanded into 6.9 million additional acres of land between 2008 and 2016, the study found. That led to widespread changes in land use, including the tilling of cropland that would otherwise have been retired or enrolled in conservation programs and the planting of existing cropland with more corn, the study found.

A 2019 study from the USDA, which has been broadly cited by the biofuel industry, found that ethanol’s carbon intensity was 39% lower than gasoline, in part because of carbon sequestration associated with planting new cropland.

But that research underestimated the emissions impact of land conversion, Lark said.

USDA did not respond to a request for comment.

The U.S. Environmental Protection Agency, which administers the nation’s biofuel policy, is considering changes to the program. Under the RFS, Congress set blending requirements through 2022, but not beyond, giving the EPA authority to impose reforms. EPA plans to propose 2023 requirements in May.

Hyundai in talks with U.S. labor regulators over child labor

Hyundai in talks with U.S. labor regulators over child labor