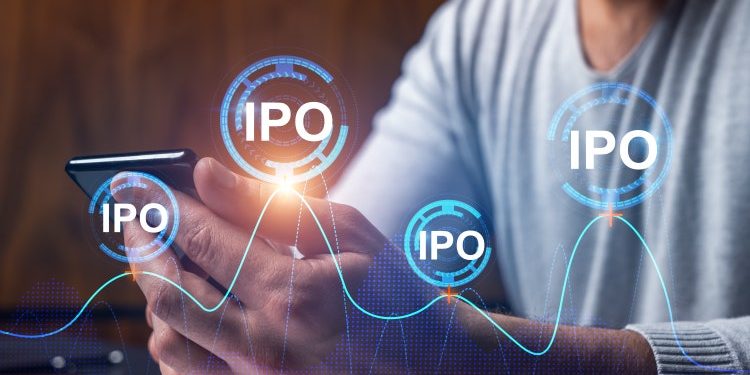 
Three IPOs debuted this past week, led by LNG services provider Excelerate Energy (EE), which completed the first $100+ million US IPO in over two months.

Excelerate Energy priced at the high end to raise $384 million at a $2.5 billion market cap. The company owns a fleet of floating storage and regasification units, which are used to regasify liquefied natural gas (LNG) for power generation and other applications. While it depends on few customers, Excelerate has benefited from accelerating growth of LNG demand tied to the war in Ukraine, and it currently has three projects under development. Excelerate Energy finished up 17%.

After slashing its valuation ahead of pricing, data center builder Applied Blockchain (APLD) priced below the downwardly revised range to raise $40 million at a $505 million market cap. Formerly listed on the OTC, the company is early stage with limited operating history. Applied Blockchain finished down 4%.

Singapore-based Genius Group (GNS) downsized and priced at the high end to raise $20 million at a $129 million market cap. The unprofitable company was the latest small issuer to soar on its debut, popping over 400%. Genius Group traded off in the aftermarket to finish up 33%.

After the long Easter weekend, two IPOs may price in the week ahead. Some SPACs may also join the calendar during the week.

Preclinical biotech Ocean Biomedical (OCEA) plans to raise $22 million at a $222 million market cap. The company is currently pursuing programs in multiple indications that have been licensed from universities and hospitals.

Canadian gold exploration company Austin Gold (AUST) plans to raise $13 million at a $52 million market cap. The company has interests in four properties throughout Nevada, only one of which it considers to be material at this time.

Street research is expected for one company, and lock-up periods will be expiring for up to twelve companies.