U.S. Says Russia Could Invade Ukraine at Any Time – The Wall Street Journal 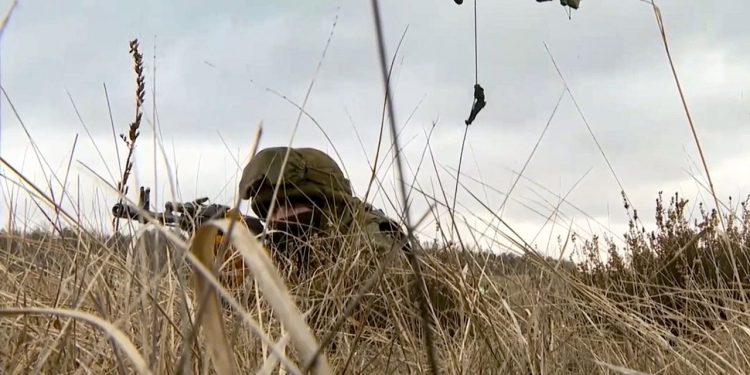 WASHINGTON—The White House said Friday it believes Russia could invade Ukraine at any time with a major military action and urged Americans to leave the country as soon as possible.

In the White House briefing room Friday, national security adviser Jake Sullivan said the U.S. wouldn’t conduct a military evacuation of citizens from a war zone. He said Americans should leave Ukraine on their own in the next 24 to 48 hours while land, rail and air routes out of the country remain open, in the most pointed directive yet from the White House.

Kavinsky on his return and a new collaboration with The Weeknd