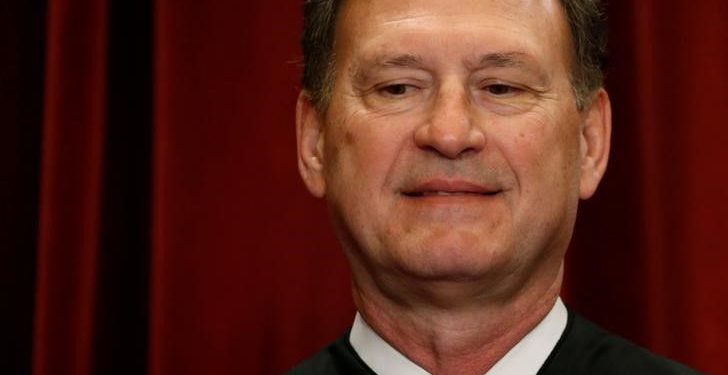 (Reuters) – U.S. Supreme Court Justice Samuel Alito has canceled an appearance at a judicial conference set to begin on Thursday after a draft decision he wrote indicating the high court would overturn its landmark 1973 Roe v. Wade decision that guaranteed the right to abortion nationwide was leaked.

Alito had been set to appear at the 5th U.S. Circuit Court of Appeals’ judicial conference, a gathering of judges from the New Orleans-based federal appeals court and the district courts of Louisiana, Mississippi and Texas, a person familiar with the matter said.

But he has since canceled, the person said, and Patricia McCabe, a spokesperson for the Supreme Court, on Wednesday said he was not attending. The spokesperson gave no reason for why Alito, who is the justice assigned to hear emergency appeals from the 5th Circuit, was not going.

Alito, a member of the court’s 6-3 conservative majority, authored the draft opinion that was dated from February and published by Politico on Monday.

The unprecedented leak from the high court sent shock waves through the United States. U.S. Chief Justice John Roberts on Tuesday confirmed the draft’s authenticity but emphasized it was not final, and said the court will investigate the leak, which he called a “betrayal.”

The 5th Circuit’s Office of the Circuit Executive declined to confirm its conference was occurring this week, citing security, but the legal society American Inns of Court in a press release last week detailed the date and location.

Roberts and Justice Clarence Thomas were slated to speak separately on Thursday and Friday at the 11th Circuit’s judicial conference in Atlanta, according to an event program.

It was unclear if they would still attend. McCabe referred inquiries about their scheduled appearances to the 11th U.S. Circuit Court of Appeals, which did not respond to requests for comment late Wednesday.

The in-person circuit conferences are among the first to be held since the COVID-19 pandemic took hold in March 2020. Similar events are planned this year in the 2nd, 6th, 9th and 10th Circuits and the patent-centric Federal Circuit.

Such conferences are typically a cross between a business meeting and a continuing legal education conference and provide an opportunity for judges to gather and mingle.

Nate Raymond reports on the federal judiciary and litigation. He can be reached at nate.raymond@thomsonreuters.com. 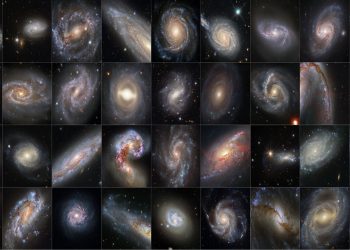 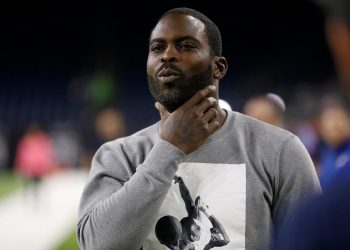 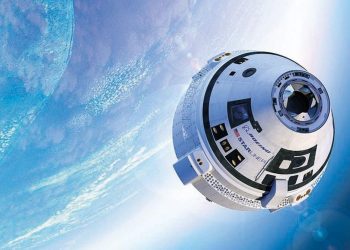 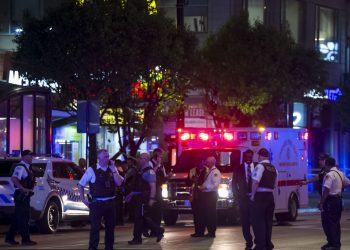 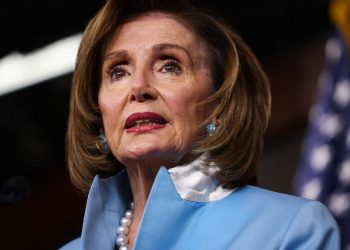