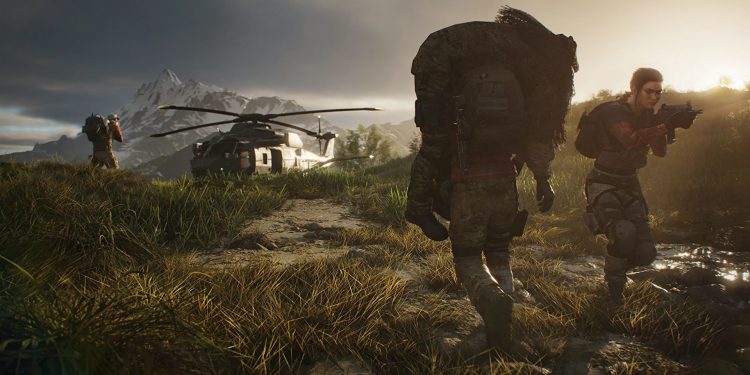 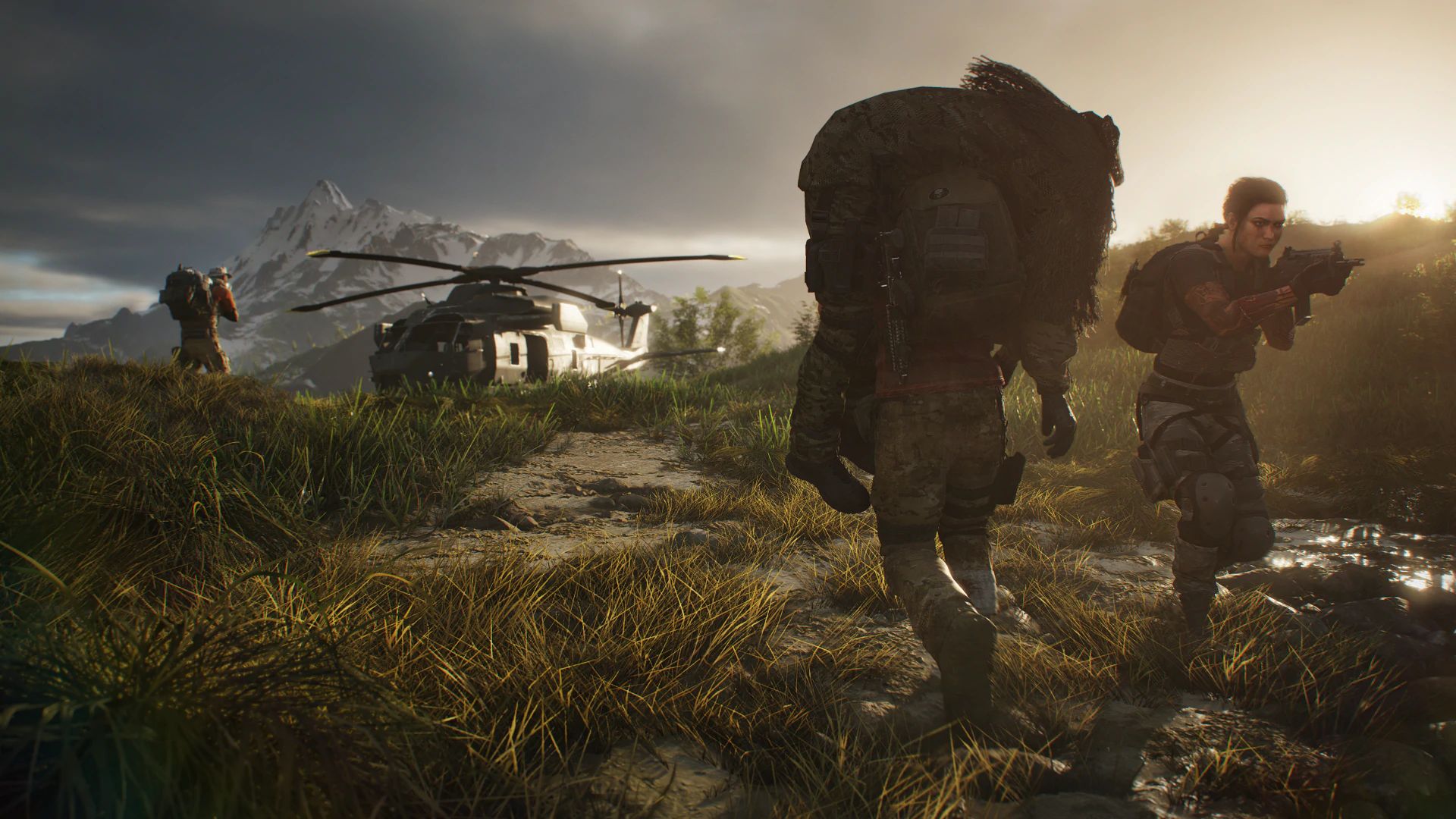 Ubisoft has announced it will no longer release updates for Ghost Recon Breakpoint.

According to an announcement made on Twitter, the last four months marked the release of the final piece of content which included the Operation Motherland mode along with additional clothing and Quartz items.

The company said it will continue to maintain servers for both Ghost Recon Wildlands and Ghost Recon Breakpoint.

The online tactical shooter was developed by Ubisoft Paris and was released in October 2019 as a narrative sequel to 2017’s Ghost Recon Wildlands.

Set in an open world environment called Auroa, an island chain located in Pacific Ocean, in it, you take on the role of Lieutenant Colonel Anthony “Nomad” Perryman who was sent to the island to investigate disturbances involving Skell Technology.

Upon release, Ghost Recon Breakpoint received mixed reviews, mainly due to its mechanics and mission design. The game underperformed commercially, and lead the developers to overhaul the game by first adressing the rough technical state with patches, and then by making a change to the overall gameplay experience by touching upon things such as the tiered loot systems, and survival mechanics.

AI teammates were also promised for the game, and finally arrived in July the following year. Prior to that in March, Ghost Recon Breakpoint’s immersive mode, renamed to the Ghost Experience, was released and it brought a complete overhaul to many of the game’s mechanics.