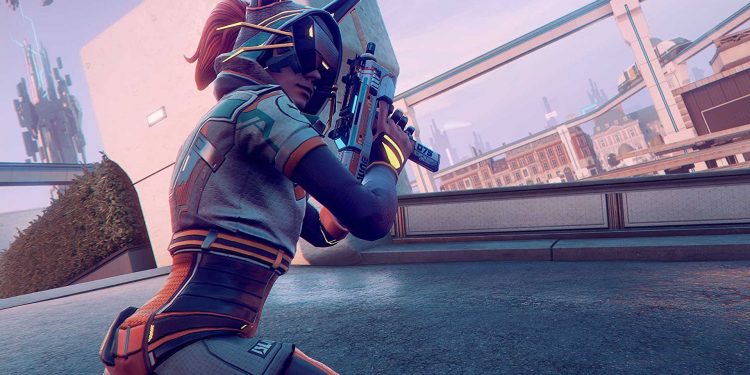 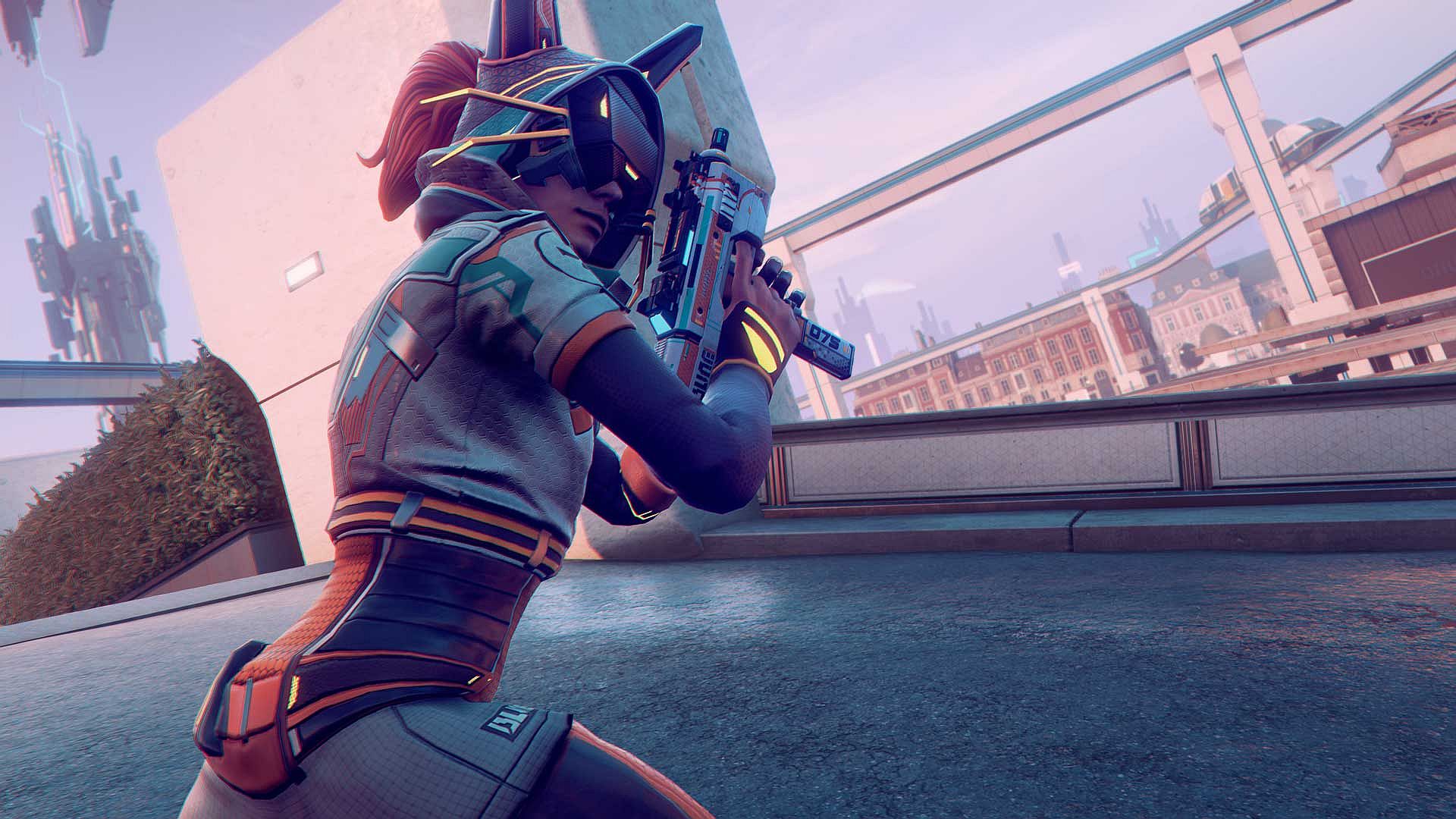 News of the sunsetting was announced overnight with word that servers will go dark on April 28.

Released on August 11, 2020, a reason for shutting the game down was not provided. Ubisoft only stated that it was a “difficult decision to end development,” and that it will be “taking key learnings from this game into future products.”

Set in the distant future of 2054, the urban futuristic game pits 100 Contenders against each other in FPS close-quarters and fast-paced matches. It features various districts of the virtual city of Neo Arcadia, with plenty of verticality.

In matches, you will jump from streets to rooftops and use Hacks that “bend the rules to your advantage.”

Developed by Ubisoft Montreal, the game also features deep levels of Twitch integration. Here, viewers can affect the match of the streamer by speeding up the pace, spawning healing items and more.

Because Ubisoft didn’t state its reasons for shutting the game down after only three seasons, one can only assume it wasn’t performing as well as hoped. That’s usually the reason at any rate. But we can only speculate. That said,in his preview of the game, Jim Rossignol said that while the game was alright, there was “something missing,” and that he wasn’t “convinced it’ll be sipping cocktails on the balcony a few years from now.” Sadly, his prediction was right.

The tech company that promises cognitive transformation (and, er, kindness)

The tech company that promises cognitive transformation (and, er, kindness)