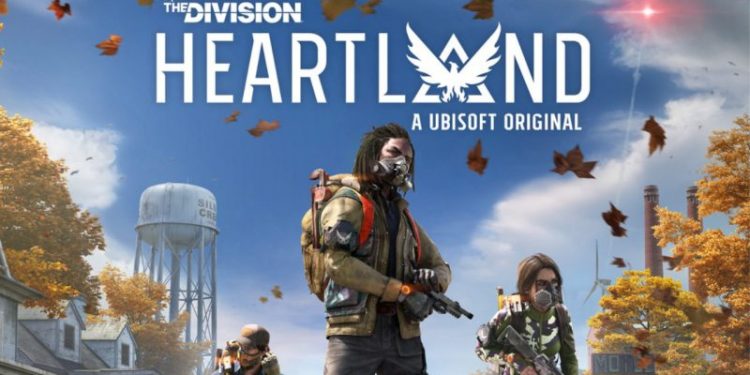 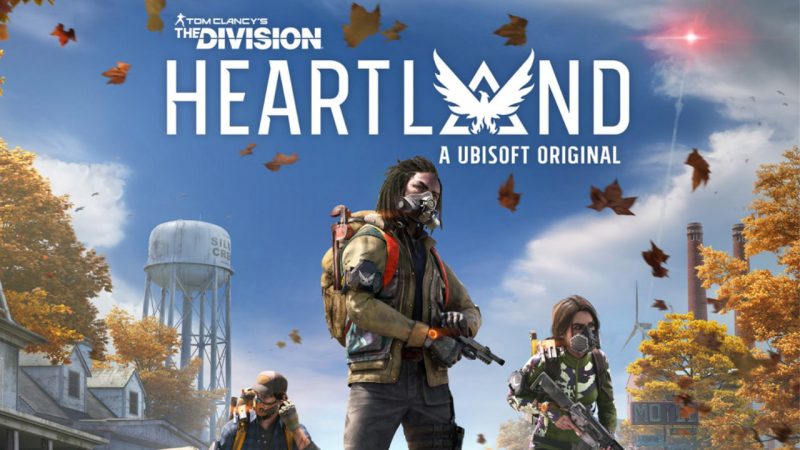 Tom Clancy’s The Division: Heartland hasn’t been in the spotlight a lot, and that’s because we’ve not been hearing anything about it.

The last news we got came from a leak, almost a year ago. Now however, we’ve gotten our first confirmation of some details that have previously leaked, and some new details as well.

The report comes from website xfire and known leaker Tom Henderson, who confirms that Heartland will consist of two modes, being Storm and Excursion. The latter of the two was previously believed to be named Expedition.

Excursion is a PvE mode, while the main draw of Heartland is the PvEvP mode, Storm. According to the report, Excursion is comparable to a tutorial mode for Storm.

An opportunity to fight AI and learn the map, Silver Creek. Something that you’ll definitely need to do considering the changes to classic battle royale gameplay.

One of those changes being that the toxic gas that usually would come from the outside in can appear anywhere on the map, randomly.

So it’s good to know where to go when you’re in a tight spot. There will be tiered loot to collect when exploring Silver Creek, as your aim is to survive, loot, and extract.

Your weekly missions or challenges are called “projects”, which you can enable at your Base Of Operations. You can also craft upgrades, and prep yourself to head back into Silver Creek.

There are four different specific prep items that can give you a good advantage in each map. “Insertion Point”, which does what it sounds like in that it allows you to choose where you land.

Stash Box, an item that lets you store extra consumables and materials. Buff Tower and Extractor Pod don’t have a description to them, but the latter seems at least self explanatory.

The report also included details on the differences between characters and classes, and the classes themselves.

Characters are only differentiated by their appearance, while what actually is important for you to choose is your class.

Weapons Expert, Medic, and Survivalist make up the three classes you can choose from.

The Weapons Expert gets a wall hack of sorts by being able to mark enemies they’ve damaged for five seconds. On top of that, your armor kits will heal nearby teammates as well as your own.

Medics do the same thing with health kits, and their special ability is having a regenerative health bar.

Lastly, Survivalists are able to pin point spots that are un-looted while crouching, and is perfect for grabbing that pivotal piece of loot.

There’s still no official release date on Tom Clancy’s Division: Heartland, though last we heard in October, we can expect it to come March 2023.