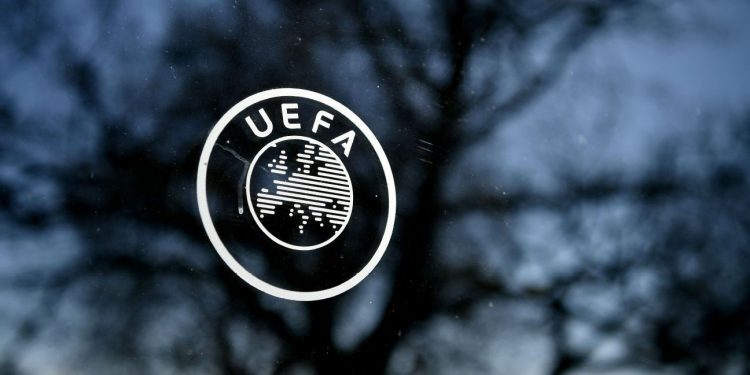 
A decision on Russia’s expulsion from the Women’s Euros this summer is unlikely to be made until May, and the issue is not on the agenda for UEFA’s Executive Committee meeting at the headquarters in Nyon, Switzerland on Thursday, sources told ESPN.

Following Russia’s invasion of Ukraine in February, the Russian men’s team was kicked out of the World Cup play-offs — opponents Poland were given a bye to the Path B final, where they defeated Sweden to qualify for Qatar 2022 — and Spartak Moscow, the only Russian club still involved in European competition this season, were removed from the Europa League prior to their round-of-16 tie against RB Leipzig.

UEFA and FIFA confirmed in a joint statement in March that all Russian teams would be suspended from participation in club and international tournaments until further notice.

Despite Russia’s indefinite suspension from all football, the Russian Football Union (RFU) submitted a bid to host Euro 2028 last month and senior members of the RFU attended the FIFA Congress in Doha, Qatar, last week.

Although Russia’s women are one of 16 teams to have qualified for the Women’s Euros, which are being staged in England in July, a decision on their involvement, or a replacement team, has yet to be made by UEFA.

With the Women’s Euros due to kick-off when England face Austria at Old Trafford on July 6, Russia continue to be listed in Group C, alongside the Netherlands, Sweden and Switzerland, on UEFA’s official Euro website, albeit with an asterisk alongside Russia’s name.

Russia qualified for the tournament via the play-offs in April last year after beating Portugal 1-0 on aggregate following a two-legged tie in Lisbon and Moscow, which opens up the prospect of Portugal being asked to replace the Russians at the finals.

A source has told ESPN that although the issue of Russia at the Women’s Euros is not due to be discussed this week, it is likely to be on the agenda at the next Executive Committee meeting on May 10.

Could a ‘green’ buy-to-let mortgage get you a better rate?

Could a 'green' buy-to-let mortgage get you a better rate?