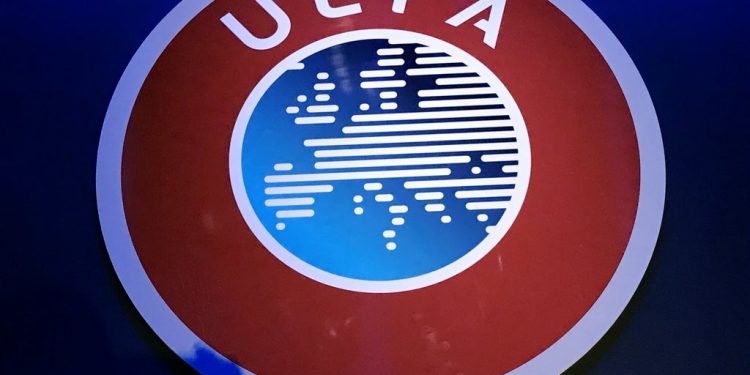 Uefa is looking to tear up its contract with a Russian broadcaster for national team matches later this week, including England’s friendlies against Switzerland and the Ivory Coast.

It is understood that at this stage Match TV holds the rights but that Uefa is examining the deal to avoid matches being screened in Russia, which launched an invasion of neighbouring Ukraine last month.

Uefa has centralised the broadcast rights for all 55 member associations for competitive and friendly matches, so the Football Association has no say on whether the England matches are televised in Russia or not.

The FA is understood to be in ongoing talks with IMG over the FA Cup deal to avoid a repeat when the semi-finals take place next month.

The Premier League suspended its deal in Russia with Rambler on 8 March. The EFL withdrew access to its iFollow and other club streaming services in Russia on the same day.

The Russian national team and club sides remain suspended from Fifa and Uefa competitions, including the World Cup play-offs, after bids to stay the suspensions were rejected by the Court of Arbitration for Sport.