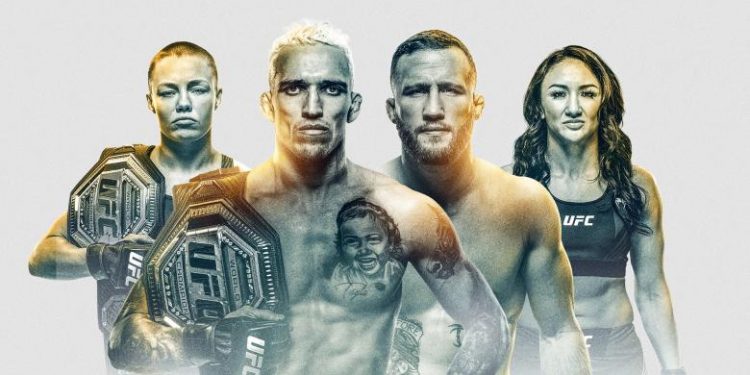 The first was a close and competitive round fought on the feet until the end, when Chiasson may have edged it with a takedown.

Chiasson got the takedown two minutes into the second stanza, but Dumont scrambled her way out of trouble when the Louisianan tried to take her back. Chiasson quickly got her footing back and bulled Dumont into the fence.

Dumont came out firing for round three and landed a big right hand, but Chiasson went back to her clinch game. When Dumont got daylight, she scored with her strikes, but those moments of daylight were few and far between as Chiasson smothered the Brazilian, drawing boos from the crowd. With 90 seconds left, Dumont got in some more punches that rocked Chiasson, but the grappling from the former TUF winner kept her out of further danger.

Deaths of 3 Americans at Sandals resort in the Bahamas are under investigation, officials say – CNN

Deaths of 3 Americans at Sandals resort in the Bahamas are under investigation, officials say - CNN