Former UFC featherweight kingpin Jose Aldo continues to beat back Father Time in his new bantamweight division, schooling those who would challenge for a title with the tools he’s employed for over a decade at the top of the sport.

On Saturday night at UFC Vegas 44, it was top contender Rob Font who found out why Aldo is one of the all-time greats. Even though he had the right idea, using pressure and volume to make the ex-champ fight on his heels, he could not account for Aldo’s power until it was too late, with one heavy shot after another sending him reeling across the octagon at the UFC APEX.

Aldo took home a unanimous decision with scores of 50-45 twice and 49-46. With T.J. Dillashaw waiting in the wings and a title rematch on deck between champ Aljamain Sterling and ex-champ Petr Yan, the Brazilian phenom remains in the conversation for UFC gold.

Here’s what fighters had to say about the UFC Vegas 44 main event and the rest of a main card filled with finishes.

Aldo might not be what he was during his reign at featherweight, but that doesn’t mean he can’t still be good enough to win another world championship. He’s still a savage whose just evolving his style as he ages. A legend.

Aldo’s moments were bigger than Robs consistency throughout the fight. Great heart by both men! #UFCVegas44

What an excellent fight, man! @RobSFont and @josealdojunior represented themselves, their families, and their teams so well. Aldo has been a LONG time favorite of mine and I didn’t root against him until today. But I think Jose won…

I have a feeling Rob broke his orbital. He looks in pain and it doesn’t look good #UFCVegas44

Riddell is that guy in the bar you don’t think much of. Until you wake up with black eyes

Everything these dudes are throwing is with bad intentions.

He probably would’ve got the stoppage anyway but that’s a shit house stoppage. Herb shit his jokes #UFCVegas44

I have never seen such awkward striking work so well. MMA is crazy.

Jamahal Hill hit Crute 3 times and dropped him with all but one of them. The 3rd didn’t drop him because he was already down. #Power

That was a violent knockout by Jamahal Hill as mullets go 0-2 tonight. Tough. #UFCVegas44

Omg yes Clay Guida gets the sub. Amazing comeback! He’s in the Hall of Fame for a reason! #UFCVegas44

What a beast!!! Amazing recovery !! How do you not love watching Clay Guida fight? ..real as they make em @ufc #ufcvegas44

Let’s go Chris Curtis!!! Two wins against two tough opponents within a month. So happy for you! #UFCVegas44

Out of curiosity, why doesn’t anyone ever attack Moronos body with that kind of high guard? Front kick, liver kicks, a jab or cross? It just seems like it’s…right there? #UFCVegas44

Lot of respect for micky gall having almost his whole pro career on the biggest stage. Talk about learning on the job 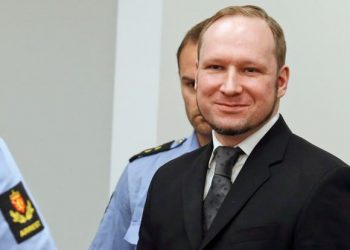 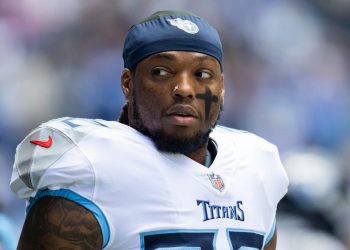 First look: Bengals head to Nashville to face Titans in AFC Divisional Round – The Cincinnati Enquirer 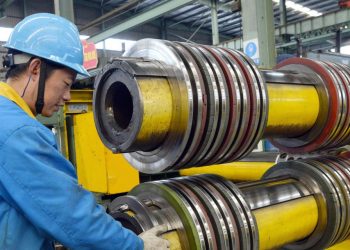 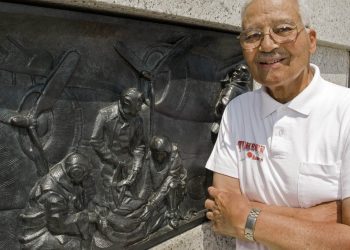 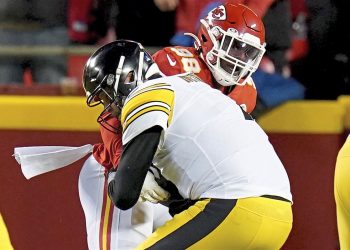