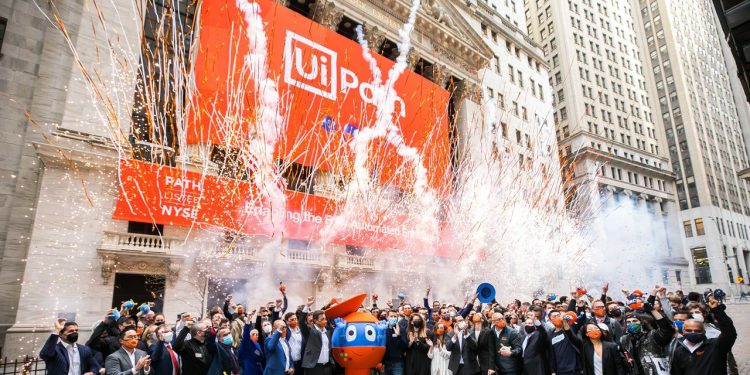 The company forecast revenue of $223 million to $225 million and an annualized renewal run rate (ARR) of $960 million to $965 million for the first quarter, while analysts surveyed by FactSet expect revenue of $247 million and ARR of $968.2 million. ARR is a metric often used by software-as-a-service companies to show how much revenue the company can expect based on subscriptions.

Additionally, UiPath said that Chief Revenue Officer Thomas Hansen was leaving the company but would stay on until the end of the first quarter. The company also appointed Chris Weber, a former Microsoft Corp.
MSFT,

executive, to the position of Chief Business Officer.