UK among ‘most anti-refugee countries in the world’ thanks to borders bill, says Médecins Sans Frontières 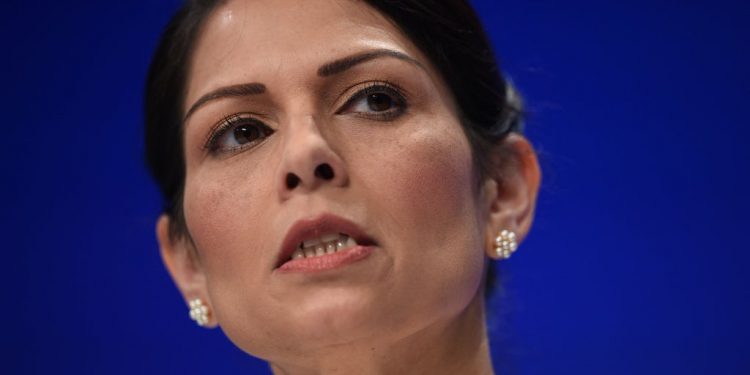 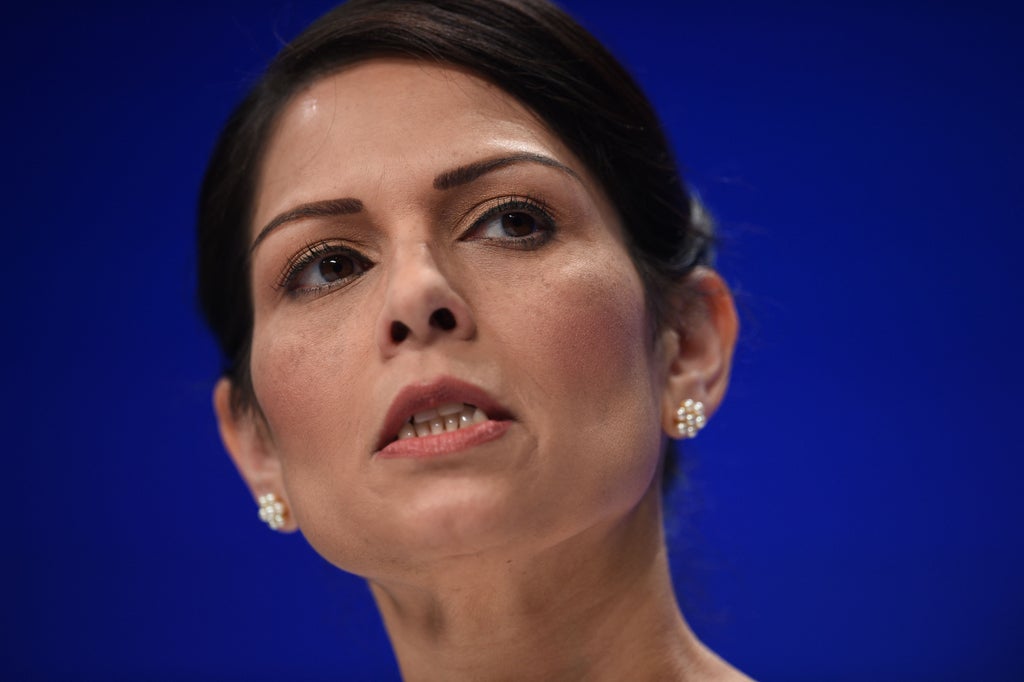 Priti Patel’s new borders and nationality bill will make the UK “one of the most anti-refugee countries in the world”, a leading international charity has said.

Médecins Sans Frontières (MSF), which employs over 35,000 personnel across 70 countries, branded Commons votes on Tuesday night “shameful” after the Tory MPs ripped out amendments proposed by the House of Lords.

Just four Conservative MPs ultimately voted against the governemnt despite reports of a brewing rebellion over the Home Secretary’s most extreme policies.

The votes come as three million people flee the Russian invasion of Ukraine – joining others seeking sanctuary from authoritarian regimes and war zones across the world. Opposition MPs warned that the bill could criminalise Ukrainians fleeing war and branded the new laws a “traffickers charter”.

On Tuesday evening Tory MPs reinserted clauses that will allow the government to send refugees offshore and detain them indefinitely – a policy which aid groups say has caused “terrible suffering” when tried by Australia.

Following the votes the bill will also give the government new powers to punish refugees for how they arrive in the UK. Proposals by peers to give people a safe route to join families in the UK were also ripped out by the Conservatives.

“It’s shameful that the government has rejected these moderate, sensible changes, which would have removed some of the cruellest elements of the Nationality and Borders Bill,” Sophie McCann, MSF’s UK advocacy officer, said.

“In its current form, the bill will enshrine the UK as one of the most anti-refugee countries in the world, at a time when the devastating impact of war and conflict is absolutely evident.”

The charity says there is still time to drop the plans and is urging ministers to reconsider the plans, which it says will criminalise people seeking safety.

“The government cannot be serious about this bill – it is unworkable, exorbitantly expensive, and inhumane, targeting some of the most vulnerable people in the world,” Ms McCann said.

“There is nothing ‘fair’ about criminalising, detaining, pushing back and imprisoning refugees in offshore detention centres simply because of how they arrive in the UK.

“Closing off routes to the UK will only push people into the hands of criminal gangs and into more dangerous methods of attempting the journey.”

The UK has in recent weeks faced international criticism for its response to the millions of Ukrainian refugees fleeing the Russian invasion – and is practically the only European country not to implement an open door policy.

Pauline Chetcuti, head of policy at the charity Oxfam, said the bill “flagrantly undermines our obligations under international law”.

“The Ukrainian conflict painfully illustrates how innocent civilians everywhere have no choice but to flee conflict, persecution and violence. We need an asylum system that is based on the principle of protection, not punishment,” she said.

“This Bill flagrantly undermines our obligations under international law to give all those who seek sanctuary a fair hearing. Amendments introduced by the House of Lords that would have rejected the worst elements of this Bill – including removing the clauses that punish refugees based on how they arrive to the UK and removing offshore processing – have unfortunately been voted down in the House of Commons today, leaving some of the most harmful parts in place.

Home Office minister Tom Pursglove defended the bill in the Commons on Tuesday, telling MPs: “There can be no doubt about the strength of feeling on these important issues. There could also be no doubt that as a House we stand united in our desire to support vulnerable people in accordance with our long-standing tradition of welcoming those in need of protection.

“We, perhaps, just disagree on how that is best achieved. But it’s frustrating, I have to say that often criticism is made, but that isn’t matched with a credible alternative.”

But Yvette Cooper, Labour’s shadow Home Secretary, said: “At a time when British people have made clear we must help Ukraine, this is truly shameful. Our country is better than this.”