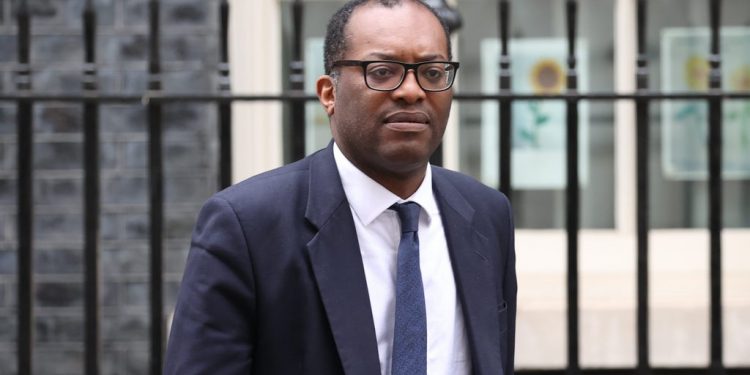 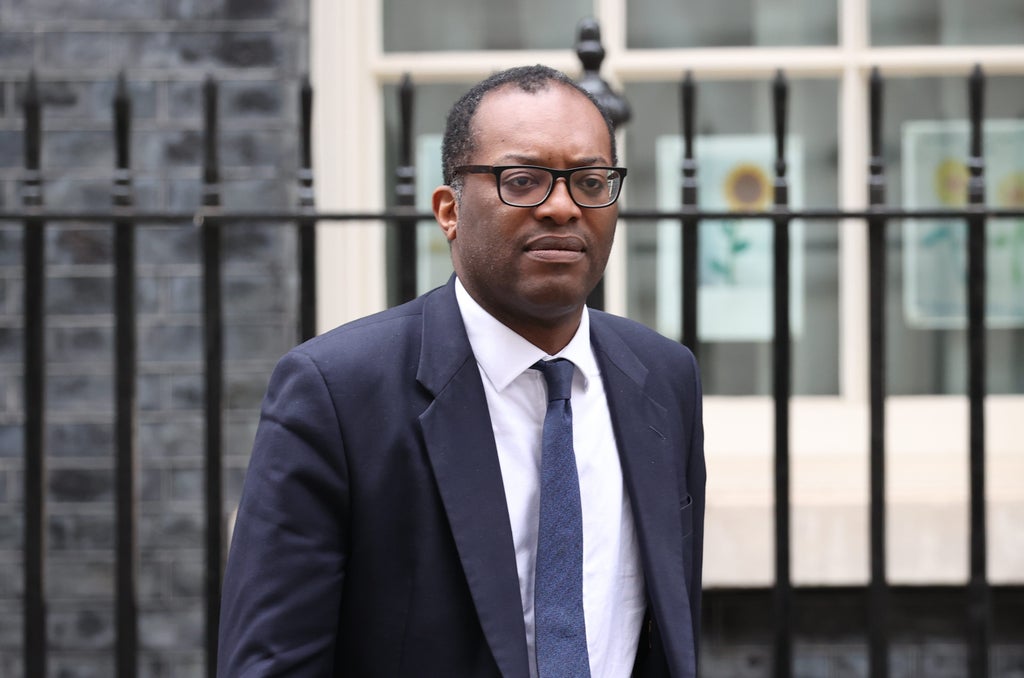 The UK could build up to seven new nuclear power stations in a bid to boost its homegrown energy supply in the wake of Russia’s invasion of Ukraine, a cabinet minister has revealed.

“There is a world where we have six or seven sites in the UK” by 2050, business secretary Kwasi Kwarteng told The Sunday Telegraph.

The newspaper said ministers have agreed to establish a new “development vehicle”, dubbed Great British Nuclear, it hopes will identify sites, slash red tape to speed up the planning process, and bring together private firms to run each site.

The government’s opening move is to significantly expand its existing commitment to back one large-scale nuclear power station by 2024, set to be announced by Boris Johnson.

It follows reports over the last few weeks that the prime minister and Mr Kwarteng had been at odds with chancellor Rishi Sunak over securing funding for new plants.

But the newspaper claims that a meeting between Mr Johnson and Mr Sunak on Wednesday concluded with a consensus to expand the UK’s existing network of nuclear plants, all but one of which are due to be decommissioned come 2030.

Britain’s new energy security strategy, set to be unveiled on Thursday, is expected to commit the government to supporting the construction of at least two new large-scale nuclear plants by 2030, as well as to small modular reactors.

The prime minister and the business secretary will then set their sights on more than tripling the country’s existing seven gigawatts of nuclear capacity to 24GW by 2050, the newspaper continues.

Mr Kwarteng said of France, which now relies on nuclear power for the majority of its electricity: “It has cost a fortune, but it has given them a measure of independence which is envied, frankly, by other people on the continent, by the Germans, for example, and the Italians.”

The Telegraph was also told by another source that the prime minister hosted a roundtable last week with renewable energy firms to urge industry bosses to build a “colossal” offshore windfarm in the Irish Sea within the next year.

Mr Johnson is said to have told those present that he has “a dream” that a giant floating windfarm could produce “gigwatts of energy and do it within a year”.

A document currently being finalised by Downing Street is expected to push nuclear and offshore wind energy to centre stage following rows stirred up by Mr Kwarteng’s bid to boost onshore windfarms, despite the moratorium imposed under David Cameron’s leadership in 2015.

It is anticipated the move will raise the prospect of relaxing planning laws in England, making it easier to erect turbines on land.

But in the face of opposition, Mr Kwartend accepted: “Any movement has to have a large measure of consent.”

How Are Trust Fund Earnings Taxed?