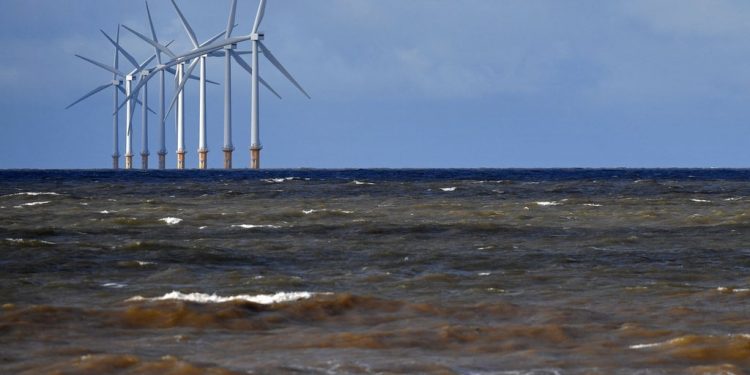 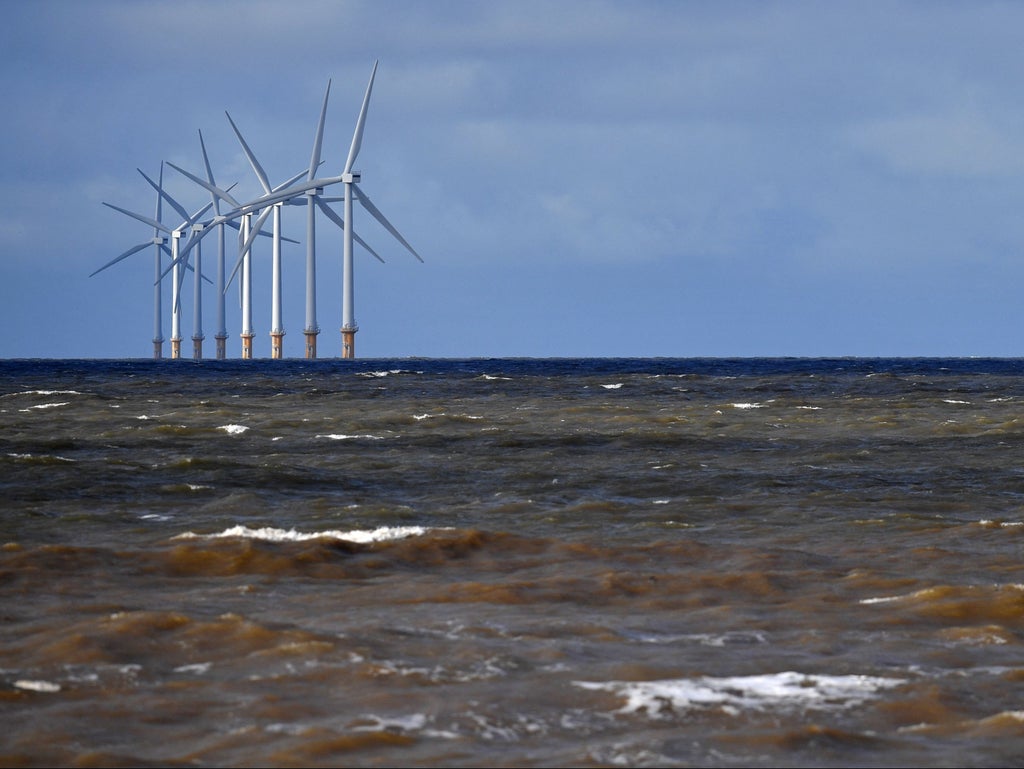 Boris Johnson has promised “clean, affordable, secure power” and to keep drilling for fossil fuels in the North Sea in plans to bolster UK energy independence and security.

The strategy – released on Thursday afternoon – pledges to boost production across a host of energy sources in the UK, including wind, solar, nuclear and hydrogen.

It also vows to give North Sea oil and gas fields a “new lease of life”.

Ahead of its full release, the government faced criticism for failing to slash energy demand in the first place, as well as household bills in the immediate term.

Kwasi Kwarteng, the UK business secretary, admitted it would do little to alleviate soaring fuels bills now, saying the strategy was more a “three-, four- or five-year answer”.

The strategy aims to bolster domestic energy security as rising international gas prices send UK household bills soaring, while the country is moving away from Russian fuel in light of the invasion of Ukraine.

Stop Cambo, a group campaigning against the Cambo oil field off the coast of Shetland, said the strategy would result in more fossil fuel use, is “weak on wind energy”, relies on “risky nuclear power” and lacks measures for insulating homes.

In another tweet, it said: “The expansion of North Sea oil & gas is especially disappointing to see.

“Scientists and economists have made clear time and time again, even recently in the IPCC report, that we need to stop digging for oil & gas NOW. This just delays the energy transition that we urgently need”.

The expansion of North Sea oil & gas is especially disappointing to see.

Scientists and economists have made clear time and time again, even recently in the IPCC report, that we need to stop digging for oil & gas NOW. This just delays the energy transition that we urgently need

Friends of the Earth Scotland said that the government’s plan was “unbelieveably reckless”, telling The Herald that the focus on oil and gas drilling is “speeding us towards further climate devastation”.

Greenpeace UK suggested that the energy strategy would not be fully effective for decades, saying that “oil and gas from new drilling won’t be available for up to 28 years”.

The NGO also called for households with heavy energy use to have their homes insulated, as the UK has the “least energy-efficient housing in Western Europe.”

Kwasi Kwarteng says the UK government has no plans to “impose” new nuclear power stations on Scotland as part of its energy strategy.

“It is a devolved affair, that is up to people in Edinburgh to decide what their nuclear policy is,” the told BBC Radio Scotland.

Claims over Treasury and insulation

A business minister has blamed the Treasury for a lack of extra funding for home insulation schemes.

Lord Callanan told peers it would have been “good to go further but the Treasury wouldn’t support it” after he highlighted a previous £6.6bn commitment in the current parliament.

What about net zero?

The energy security strategy argues more fossil fuel drilling in North Sea will not necessarily derail the UK’s committment to get to net-zero emissions by 2050.

“Net zero is a smooth transition, not an immediate extinction, for oil and gas.”

Last year, a leading international energy body said there was no place for new fossil fuels if the world wanted to reach net zero by 2050.

We reported on this warning at the time:

Why is the UK launching the strategy?

Energy prices had already been soaring in the UK as a result of a volatile gas market. And then, Russia – where the UK imports oil and gas from – invaded Ukraine.

All this has played into the UK’s push for greater domestic energy security.

“As the global economy reopened in the aftermath of the pandemic, the sudden surge in demand for everything from new cars to foreign holidays drove a massive spike in demand for oil and gas, dramatically increasing the price of these essential fuels.

“This has been compounded by Russia’s abhorrent and illegal invasion of Ukraine. As we are part of a global market, the price we pay for gas is set internationally. And President Putin has used this against us by restricting the supply of Russian gas to the European market, further pushing up prices.”

The UK has also vowed to phase out Russian oil by the end of the year in response to the invasion:

The UK’s business secretary says the strategy is a “long-term plan” to become “clean energy independent”.

BREAKING: UK energy strategy released in full with pledge to give North Sea oil and gas ‘new lease of life’

If you don’t have time to read the full thing, I’ll be providing a breakdown of the key points here.

He vows to take advantage of renewable sources of energy, such as wind and sunshine, and also embrace hydrogen and nuclear energy. But he also says:

The full strategy is finally out: