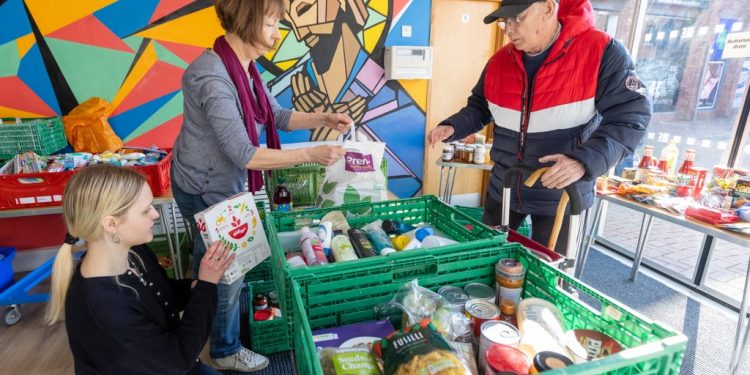 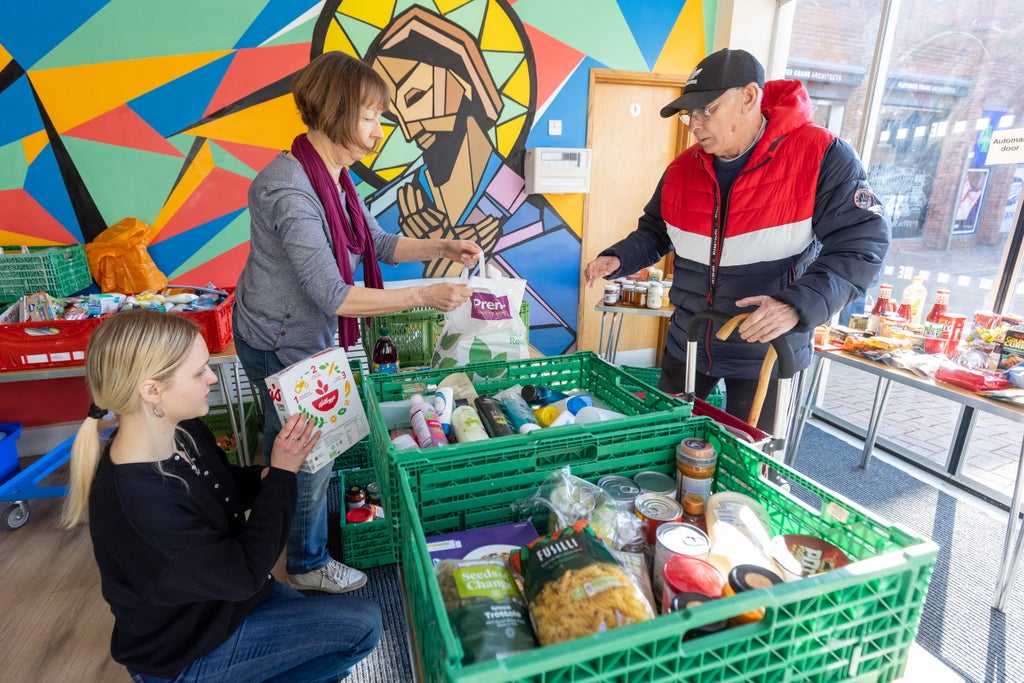 Boris Johnson’s government must prepare the British public for a “long-term degradation” in living standards, the former Assistant Chief to the Defence Staff has warned.

General Jonathan Shaw said the UK still had the “wrong mentality” about the scale of the geopolitical shift sparked by Russia’s invasion of Ukraine.

“We need to be psychologically preparing our people for a long-term degradation of standard of living and a long-term confrontation with Russia,” he told LBC.

The ex-Armed Forces chief said Britain’s standard of living would get “much worse” because of the new cold war with Russia. “I don’t think we’re preparing our populations for that sort of hardship.”

General Shaw said he did not hear enough in chancellor Rishi Sunak’s spring statement about the “pain” ahead.

“We have all these grand plans about transiting to be free on dependence on wheat and oil from Russia – but getting is going to be extraordinarily painful”.

He said: “We are obsessed with humanitarian concerns and individual suffering and that makes good TV – but the reality is this is far more serious than that.

“For years we’ve placed top priority on economics … we do deals with all sorts of people. Our quality of life back home absolutely depends on them – cheap fuel, cheap access, doing deals with Saudi Arabia and things like that.”

The former military chief added: “We’ve now decided that as far as Russia’s concerned we’re going to play geopolitics ahead of economics and that will come at a price. We need to be clear about that.”

The warning comes as Mr Sunak was urged to rethink his offer to families struggling with the mounting cost of living crisis, following his spring statement.

The chancellor has come in for heavy criticism for his failure to provide any extra help with energy bills – beyond the previously-announced £200 loan coming in October – and his decision not to raise benefits in line with inflation.

The Resolution Foundation think tank has warned that around 1.3 million Britons will be pushed into poverty by the cost-of-living squeeze this year – including some on “middle-incomes”.

Senior Tory backbencher Stephen Crabb said the chancellor would have to do “more” to help in the spring and summer – arguing it would not be “sustainable” to wait until the budget in autumn.

Food bank bosses have told The Independent that a growing number of middle-class Britons are already coming to them in “desperate” need of help.

And there is growing concern about existing poverty in Britain becoming much more intense in the months ahead.

Meanwhile, Vladimir Putin is facing the prospect of further setbacks in Ukraine. He appeared to be preparing Russians for a possible scaling back of his ambitions away from seizing Kyiv to fighting for control of the east.

Ukrainian president Volodymyr Zelensky hailed his troops as having delivered “powerful blows” to the invading forces as he urged Moscow to negotiate an end to the war.

An adviser to the Ukrainian ministry of defence, Markian Lubkivskyi, told the BBC he was sceptical that the Russian’s aims had truly changed away from trying to take the whole nation. But he said it does appear “the enemy is focused on the eastern part of Ukraine”.