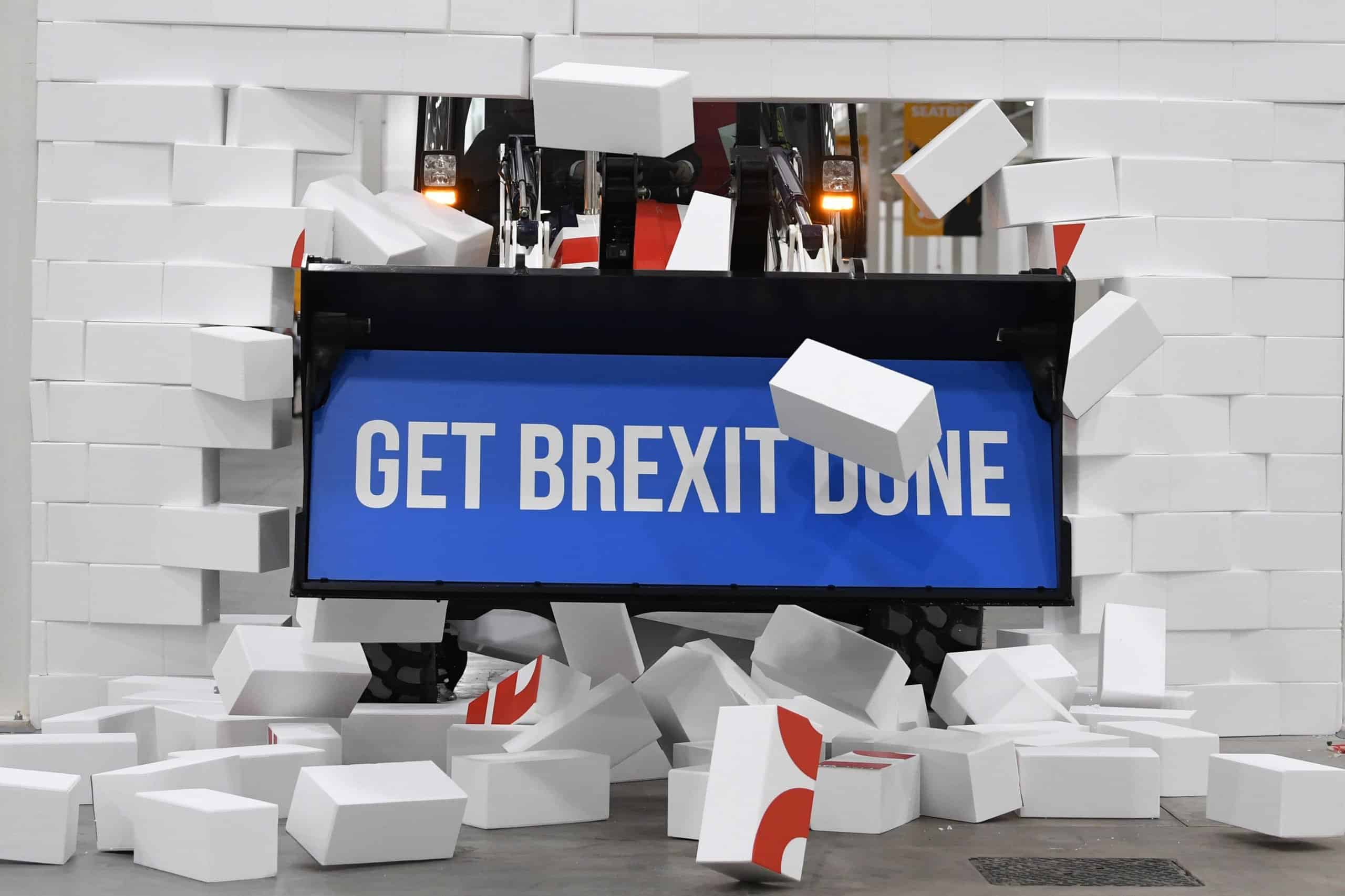 Financial Times commentator Martin Wolf has called on the UK government to “stop doing stupid stuff” in his latest dispatch.

With the Office for Budget Responsibility posting dire warnings about the UK’s economic outlook, Wolf said Brexit in itself was “stupid stuff” because it raised barriers against the country’s closest neighbours and most important trade partners.

He added that “while Brexit was stupid stuff, so is the idea that there is a simple way back into a closer relationship with the EU”.

“Renewed membership is inconceivable. This is not only because it would exacerbate the UK’s political civil war. It is also because EU members are too sensible to trust the UK to be an enthusiastic member of the EU as it is and is likely to become.

“From their point of view, the sight of the UK floundering outside is a helpful lesson on the dangers of exit. As important, Brexit has allowed the EU to progress faster than it would have done in the teeth of habitual UK obstruction.”

Wolf says British policymakers should look at housebuilding, the energy sector, regional inequality and chronically low national savings and investment rates as a matter of priority.

But he doesn’t hold out too much hope.

Brexit will therefore become a “diversionary exercise”, as seen by Liz Truss and Kwasi Kwarteng and, more recently, by Jeremy Hunt, who is refusing to acknowledge statistics produced by a department that he funds.

With any hope, Sir Keir Starmer won’t get dragged into the mess. But as we’ve seen by his latest comments, that might be wishful thinking.

Related: ‘I’m a Tory, get me out of here’: MPs jump ship ahead of the next election

After several days of silence...

Everyone from President Biden to...