UK Inflation Jumps to 30-Year High of 6.2% in February 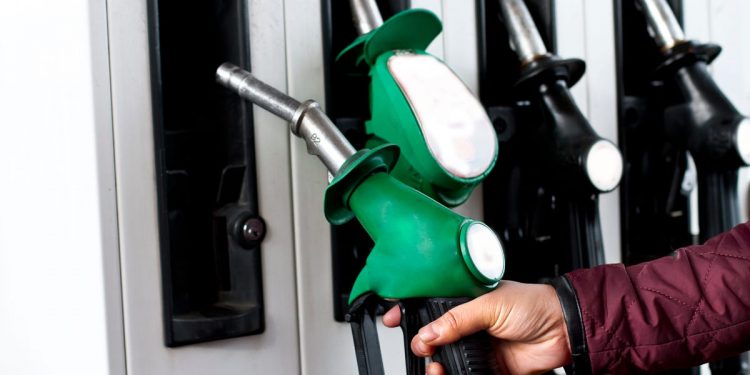 
Prices rose across the UK economy at the fastest rate in 30 years in the year to February, intensifying a cost-of-living crisis in the country.

Year-on-year consumer price index inflation hit 6.2% in February, the Office for National Statistics said Wednesday, the highest level since 1992. The reading was up from 5.5% in January, and above economists’ expectations of 6%.

“Inflation rose steeply in February as prices increased for a wide range of goods and services, for products as diverse as food to toys and games,” Grant Fitzner, chief economist at the ONS, said.

The jump in inflation adds to the chances that the Bank of England will hike interest rates again at its next meeting on May 5. It has already raised them for three meetings in a row, taking the main rate from a record low of 0.1% to 0.75%.

The figures make tough reading for Britons, who are now seeing prices rise faster than wages and face a steep rise in living costs in the spring.

Energy bills are set to soar in April after wholesale prices skyrocketed and the government lifted a price cap. Prices at the fuel pump have also risen sharply, and the Ukraine conflict risks sending energy prices even higher.

The government is also increasing taxes in April, as it worries about the state of the public finances following a surge in spending during the coronavirus crisis.

There is little sign that the cost-of-living crisis will abate any time soon. The Bank of England expects inflation to soar above 8%, and even suggested it could hit double digits if global energy prices continue to rise.

UK Chancellor Rishi Sunak will unveil measures to ease some of the burden on households when he delivers a spring economic statement later Wednesday. However, he has argued in favor of tax rises in the face of opposition from within his own party.

“The impact of rising global goods prices continued to feed through,” he said. “What happens further out will be heavily influenced by the geopolitical situation and its impact on commodity prices.”

Samuel Tombs, chief UK economist at Pantheon Macroeconomics, said he expects the Bank of England to be cautious about how far it raises interest rates.

“With the economic recovery likely to slow sharply as households feel the pinch, and domestically-generated inflation still relatively subdued, we expect the Committee to pause raising Bank Rate, once it has increased it to 1% in May,” he said.

“Further rate hikes would increase the risk of a

and the chances that CPI inflation ultimately would significantly undershoot the 2% target in the medium term.”

Read more: A hedge-fund strategist outlines 4 bearish factors signaling further pain ahead in stocks — and recommends that traders sell any rallies from here