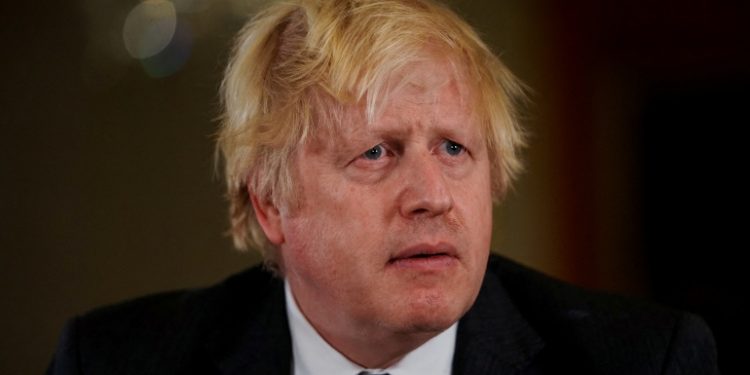 A British member of parliament says she was fired from a ministerial job in Prime Minister Boris Johnson’s Conservative government partly because her Muslim faith was making colleagues uncomfortable, according to the Sunday Times newspaper.

Forty-nine-year-old Nusrat Ghani, who lost her job as a junior transport minister in February 2020, told the paper she was told by a whip – an enforcer of parliamentary discipline – that her “Muslimness” had been raised as an issue.

“I was told that at the reshuffle meeting in Downing Street that ‘Muslimness’ was raised as an ‘issue’, that my ‘Muslim woman minister’ status was making colleagues uncomfortable,” the paper quoted Ghani, Britain’s first female Muslim minister, as saying.

“I will not pretend that this hasn’t shaken my faith in the party and I have at times seriously considered whether to continue as an MP.”

There was no immediate response to her comments from the prime minister’s office, but Mark Spencer, the government’s chief whip, said he was the person at the centre of Ghani’s allegations.

“These accusations are completely false and I consider them to be defamatory,” he said on Twitter. “I have never used those words attributed to me.”

In his response, Spencer said Ghani had declined to put the matter to a formal internal investigation when she first raised the issue last March.

Ghani’s remarks come after William Wragg, one of her Conservative colleagues, accused government whips of attempting to blackmail MPs trying to force Johnson from office over public anger about parties held at his Downing Street office during COVID lockdowns.

The scandals have drained public support from both Johnson personally and his party, presenting him with the most serious crisis of his premiership.

Johnson has said he had neither seen nor heard any evidence to support Wragg’s claims. His office has said it would look at any such evidence “very carefully”.

The Conservative Party has previously faced accusations of Islamophobia, and a report in May last year criticised it over how it dealt with complaints of discrimination against Muslims.

The report led Johnson to issue a qualified apology for any offence caused by his past remarks about Islam, including a newspaper column in which he referred to women wearing burqas as “going around looking like letterboxes”.

“This is shocking to read,” he said on Twitter.

Ghani’s comments about the whips’ behaviour echo the allegations made by Wragg.

“Nus is very brave to speak out. I was truly appalled to learn of her experience,” Wragg said on Twitter on Saturday. He has told the Daily Telegraph newspaper that he would meet the police early next week to discuss his allegations.

“As with any such allegations, should a criminal offence be reported to the Met, it would be considered,” said a spokesperson for London’s Metropolitan Police.

Johnson, who in 2019 won his party’s biggest majority in more than 30 years, is fighting to shore up his authority after the “partygate” scandals, which followed criticism of the government’s handling of a corruption row and other missteps.

He has repeatedly apologised for the parties and said he was unaware of many of them, but admitted he attended what he said he thought was a work event on May 20 last year, when social mixing was largely banned. Invitations had asked staff to “bring their own booze” to the event.

Senior civil servant Sue Gray is expected to deliver a report on the lockdown parties next week, with many Conservative MPs saying they would await her findings before deciding whether they would take action to topple Johnson.

COVID-19 vaccination does not reduce chances of conception, study suggests

NOTEBOOK: After four guys fouled out, West Virginia not looking to blame refs for loss to No. 18 Texas Tech 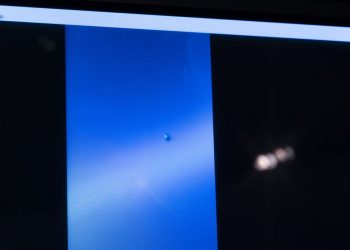 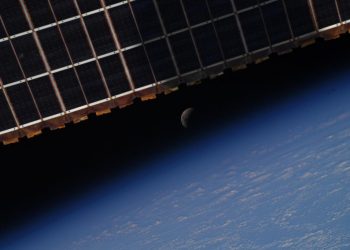 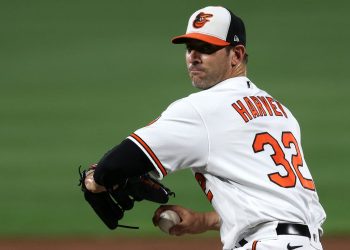 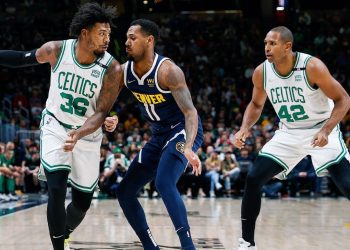 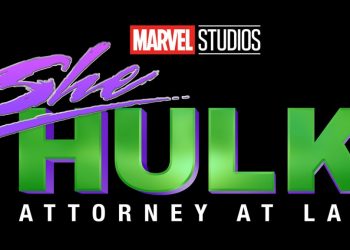 NOTEBOOK: After four guys fouled out, West Virginia not looking to blame refs for loss to No. 18 Texas Tech