UK must postpone Cop26 because poorest nations being shut out, say campaigners 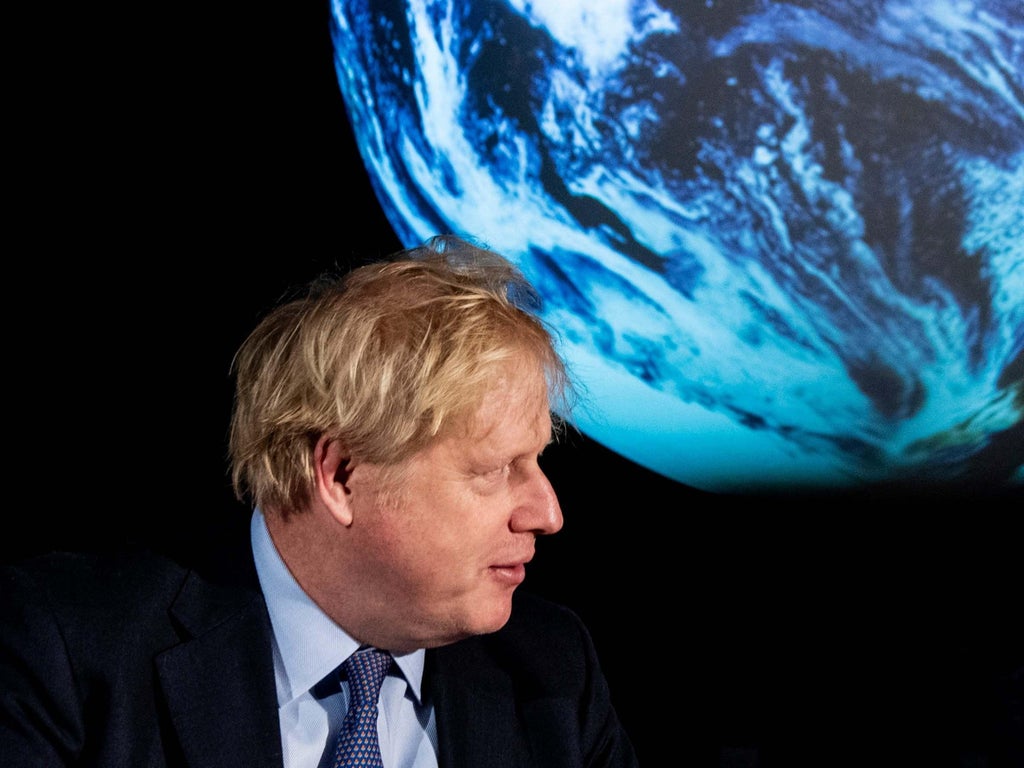 Environmentalists have called on Boris Johnson’s government to postpone the Cop26 UN climate talks in November amid fears people from poorer countries will not be able to take part.

The crucial talks in Glasgow – aimed at making countries deliver the emissions cuts needed to overcome the climate emergency – have already been delayed from 2020 due to the Covid pandemic.

The Climate Action Network, a global network of more than 1,500 civil society organisations in more than 130 countries, called on the UK government and UN organisers to push it back again.

The network blamed the failure to provide vaccines to millions of people in poor countries, the rising costs of travel and accommodation, and ongoing uncertainty over Covid.

But Mr Johnson’s government insisted it is rolling out vaccines for foreign delegates and will fund quarantine hotels for those who would not be able to pay as part of efforts to ensure Cop26 can go ahead in November.

The Climate Action Network said an in-person meeting in early November would exclude delegates, campaigners and journalists from the “Global South” or developing countries – many of whom are on the UK’s red list of countries people cannot travel from due to Covid.

The network says shutting out these people from taking part in the conference would have serious implications for issues being discussed at the talks, such as providing finance for developing countries to help them cope with climate change and develop cleanly.

“Our concern is that those countries most deeply affected by the climate crisis and those countries suffering from the lack of support by rich nations in providing vaccines will be left out and be conspicuous by their absence at Cop26,” Tasneem Essop, executive director, Climate Action Network.

She added: “Looking at the current timeline for Cop26, it is difficult to imagine there can be fair participation from the Global South under safe conditions and it should therefore be postponed.”

But Mr Johnson’s climate minister Alok Sharma, the Cop26 president, said the conference “must go ahead” this November to allow world leaders to come together and set out commitments to tackle climate change.

“We are working tirelessly with all our partners, including the Scottish Government and the UN, to ensure an inclusive, accessible and safe summit in Glasgow with a comprehensive set of Covid mitigation measures,” Mr Sharma said.

Delegates who would otherwise struggle to get vaccinated, including those from campaign groups and the media as well as government officials, have been offered Covid vaccines by the UK government, with the first jabs taking place this week.

The government has also relaxed its quarantine requirements for travellers from abroad for delegates, and has announced it will fund hotel quarantine stays for delegates and observers arriving from red list areas who would otherwise find it difficult to attend.

The Cop26 Coalition of campaign groups in the UK joined the call for the government and UN organisers to postpone the conference until they can ensure a “genuinely inclusive” summit.

Asad Rehman, director of the War on Want charity, said: “Whilst the richest will be able to attend the Cop, many poorer governments and civil society groups risk being excluded, threatening the very legitimacy of the climate summit itself.”

He said the UK government had failed to live up to its own promise of the most inclusive Cop ever “as it continues to block access to life saving Covid treatments, creating a vaccine apartheid between the richest and poorest”.

Former Labour prime minister Gordon Brown has called for an emergency summit to tackle the “scandal” of millions of people in low-income countries being denied a Covid vaccine.

He published a report on Monday which claimed Western nations were “hoarding” nearly 300 million vaccines Mr Brown said could be saving lives in countries such as those in Africa.