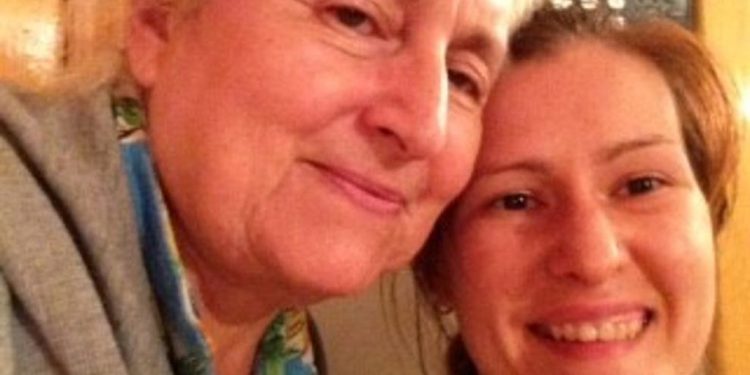 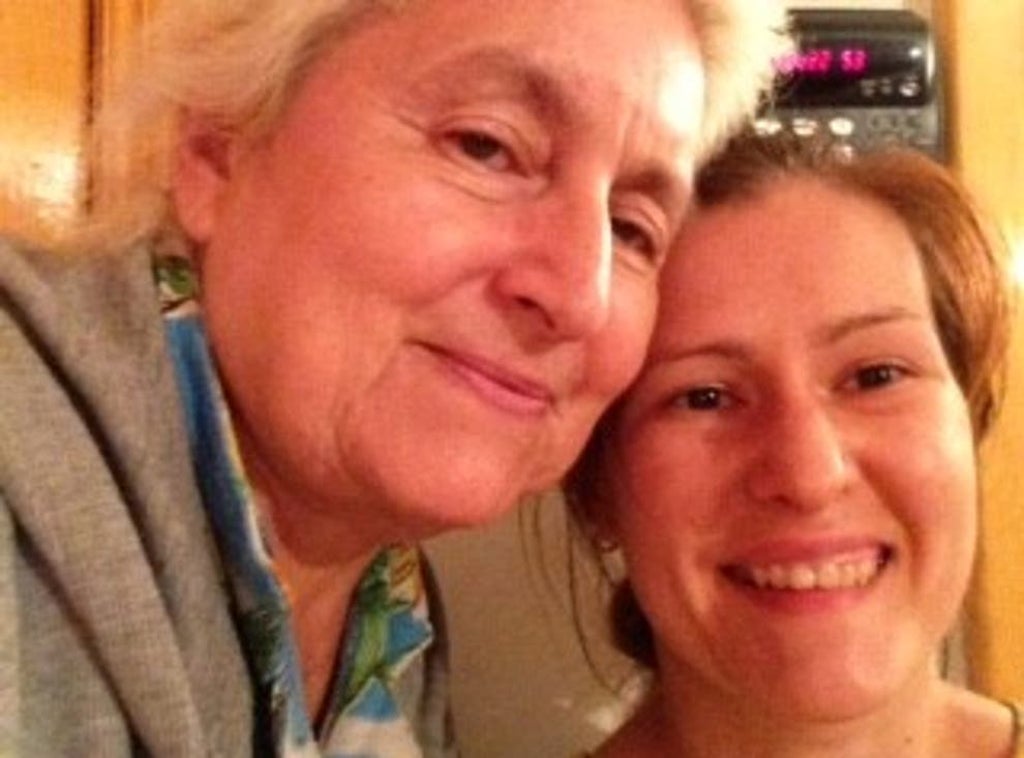 A pledge by the government to give Ukrainians with family in Britain refuge from the war has sweeping and major exemptions, the Home Office has revealed.

The details of the “temporary visa concessions” for Ukrainians published on Sunday night show they only apply to spouses, the parents of children under 18 or a child under 18, and close relatives requiring care.

Labour branded the government “shameful” after Priti Patel’s department said that vast swathes of close family would be excluded from the programme. British relatives of Ukrainian nationals described the limited change as “a plaster to an open wound”.

Brothers and sisters, the parents of people over 18, and children who have reached the age of 18 are among those not included in the “concessions” for family migration visas.

The weakness of the scheme comes despite Boris Johnson telling an audience at a Ukrainian cathedral on Sunday that Britain “cannot shut our eyes” to the war in the country.

But despite Mr Johnson’s rhetoric, under the rules Ukrainian refugees fleeing the invasion who do not have immediate family connections on the very limited list will be denied entry.

The Independent last week launched its Refugees Welcome campaign, calling on the government to set up a resettlement scheme to grant sanctuary in the UK to Ukrainians fleeing the bloody conflict.

Kateryna Shamshuryna-Acland, a British-Ukrainian national who has lived in the UK since 2009, told The Independent the visa changes would do nothing to help her elderly mother, Ganna Shamshuryna, who is currently “stuck in her flat and terrified” in Ukraine.

“This announcement is nothing. It’s a plaster to an open wound,” said Ms Shamshuryna-Acland, 35, who lives in Milton Keynes with her British husband and three children and works as an intelligence officer for Thames Valley Police.

“It’s difficult for my mother to even get out of Ukraine. She’s hearing shooting outside her flat. But if she could get a visa I would go to pick her up and try get her across the border with her.

“If I did that now we could be out there for ages, waiting for an answer from the Home Office. It will cause extra heartache. She will say why did I bother to risk my life walking across trying to seek a safe haven when the UK will just say no?”

It comes after The Independent reported last year that Ms Shamshuryna had been blocked from entering the UK – where her daughter and grandchildren live – for years.

“They’re not doing enough,” Ms Shamshuryna-Acland added. “I think the UK should accept Ukrainian refugees until it calms down, whether they have relatives here or not. Poland is taking a massive hit.

“You can’t just wait for it to go away, it’s not going to go away. They have to take robust action and they need to do it fast.”

“What are they thinking? What about people struggling to get elderly parents here, or Ukrainians who can’t come stay with sister or brother here?

She said that it was “shameful of the government to refuse to even help other relatives in a terrible European war like this”, adding:

“The Home Office must immediately extend this to wider family members and then they must set out a broader sanctuary route so UK also does its bit to help other Ukrainians too.”

The definition of immediate family member is the same as the restrictive one ordinarily used in the UK’s immigration regime – which has long faced criticism from campaigners.

In parallel to the UK, the European Union has agreed to host Ukrainian refugees for three years without asking them to apply for asylum, and regardless of whether they have a family connection in any of the 27 member states.

About 370,000 people have fled Ukraine since Vladimir Putin launched his invasion, according to an estimate by the United Nations.