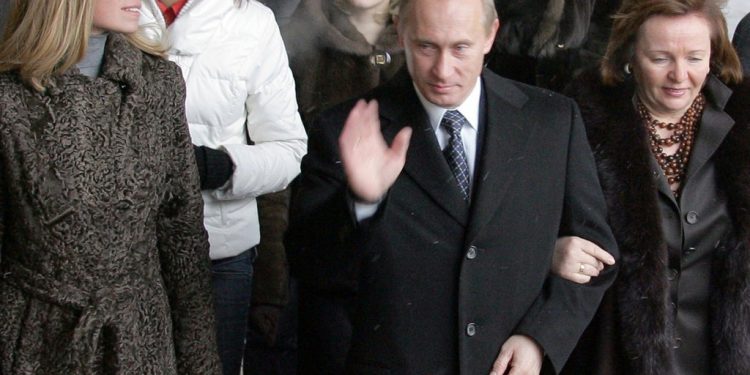 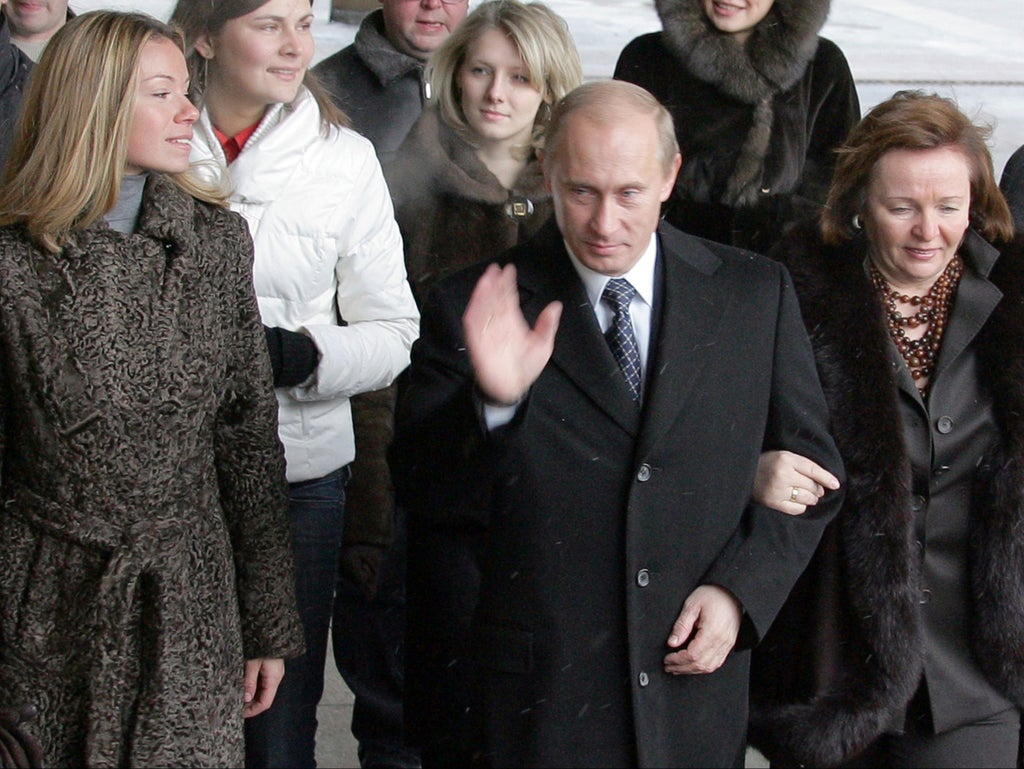 Boris Johnson’s government has added Russian president Vladimir Putin’s two adult daughters to its sanctions list in a move as part of crackdown on the “lavish lifestyles” of the Kremlin’s inner circle.

The Foreign, Commonwealth and Development Office (FCDO) said it was also targeting the daughter of Russian foreign minister Sergei Lavrov with travel bans and asset freezes.

“The lavish lifestyles of the Kremlin’s inner circle will be further targeted from today as the UK sanctions the adult daughters of president Vladimir Putin and his foreign minister Sergei Lavrov,” said the FCDO.

The EU has also targeted Putin’s daughters, whose mother is Mr Putin’s former wife Lyudmil Shkrebnevina, its latest raft of sanctions over its invasion of Ukraine, two officials said on Friday.

The apparently co-ordinated action from Europe comes two days after Joe Biden’s administration sanctioned the pair. A senior US official claimed “many of Putin’s assets are hidden with family members”.

Foreign secretary Liz Truss said the sanctions were “hitting the elite and their families, while degrading the Russian economy on a scale Russia hasn’t seen since the fall of the Soviet Union”.

But she said the UK and its allies “need to do more”, ahead of Mr Johnson’s meeting with German chancellor Olaf Scholz on Friday – with the PM expected to push Germany to reduce its dependence on Moscow’s oil and gas.

“Through the G7, we are ending the use of Russian energy and hitting Putin’s ability to fund his illegal and unjustified invasion of Ukraine,” said Ms Truss. “Together, we are tightening the ratchet on Russia’s war machine, cutting off Putin’s sources of cash.”

The FCDO said analysis showed that Russia could heading for its deepest recession since the collapse of the Soviet Union, as estimates for GDP growth in the country for 2022 now range from -8.5 per cent to -15 per cent.