UK stake in OneWeb no guarantee production will shift from US, big shareholder says 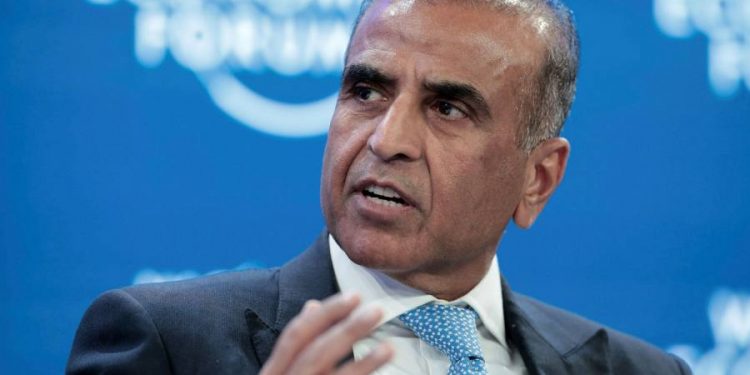 
OneWeb’s largest shareholder has warned that the satellite company cannot guarantee it will be able to manufacture in the UK, despite the British government’s ambitions to use its stake in the business to spur a domestic space industry.

Sunil Bharti Mittal, chair of Bharti Enterprises, which owns about 40 per cent of OneWeb after a deal with the UK government to rescue the satellite broadband operator in 2020, said making satellites in the country would be difficult. The company would “nudge” whoever wins the contract for its second-generation satellites to build in the UK but that “there’s a lot of things that’ll depend on it”, Mittal told the Financial Times in an interview.

The UK government invested $500mn and Bharti and other investors have subsequently raised $2.7bn, increasing the value of the British stake to an estimated $3.3bn.

The UK’s decision to invest public funds in a bankrupt satellite company was controversial but the government justified investment by arguing it would give a boost to the country’s space ambitions.

Alok Sharma, business secretary at the time the deal was signed, said it would offer a foothold in the market for space-based internet services and a platform to exploit novel technologies. It was also expected that OneWeb would shift satellite manufacturing from the US.

Chris McLaughlin, the company’s head of government affairs, told parliament in December that OneWeb wanted to start manufacturing in the UK by 2024 or 2025.

India, which has a well-established space industry and where OneWeb has already signed some deals, would also be well suited as a base for some launches and manufacturing, he added.

Mittal said the company was open to raising more money from investors even if it meant diluting the stakes of current shareholders, including France’s Eutelsat, and the UK government could sell its stake via an initial public offering.

Mittal also joined the growing number of industry figures to criticise competitor Elon Musk’s SpaceX for crowding space by launching thousands of satellites into orbit for its broadband services. 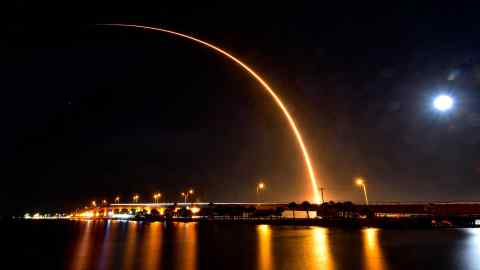 SpaceX plans to send 30,000 satellites into orbit, with 12,000 already licensed, prompting complaints from Nasa and others over the risk of collisions. Mittal said “there have been one or two close calls” with SpaceX satellites.

“The number of satellites they have is creating difficulty. There are too many satellites up there and still more to go,” he said. “I would say under the United Nations or some other body, there will have to be some co-ordination to say, ‘Guys we need to start to deal with it now’.”

Mittal expects OneWeb to roll out commercial services by the end of this year.

Artist Markus Selg: ‘We’re further in the metaverse than most of us think’

In Markus Selg’s production of...

Tesla has committed to covering...