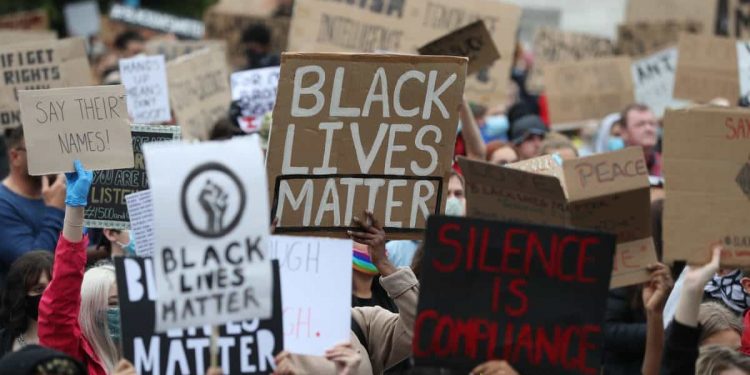 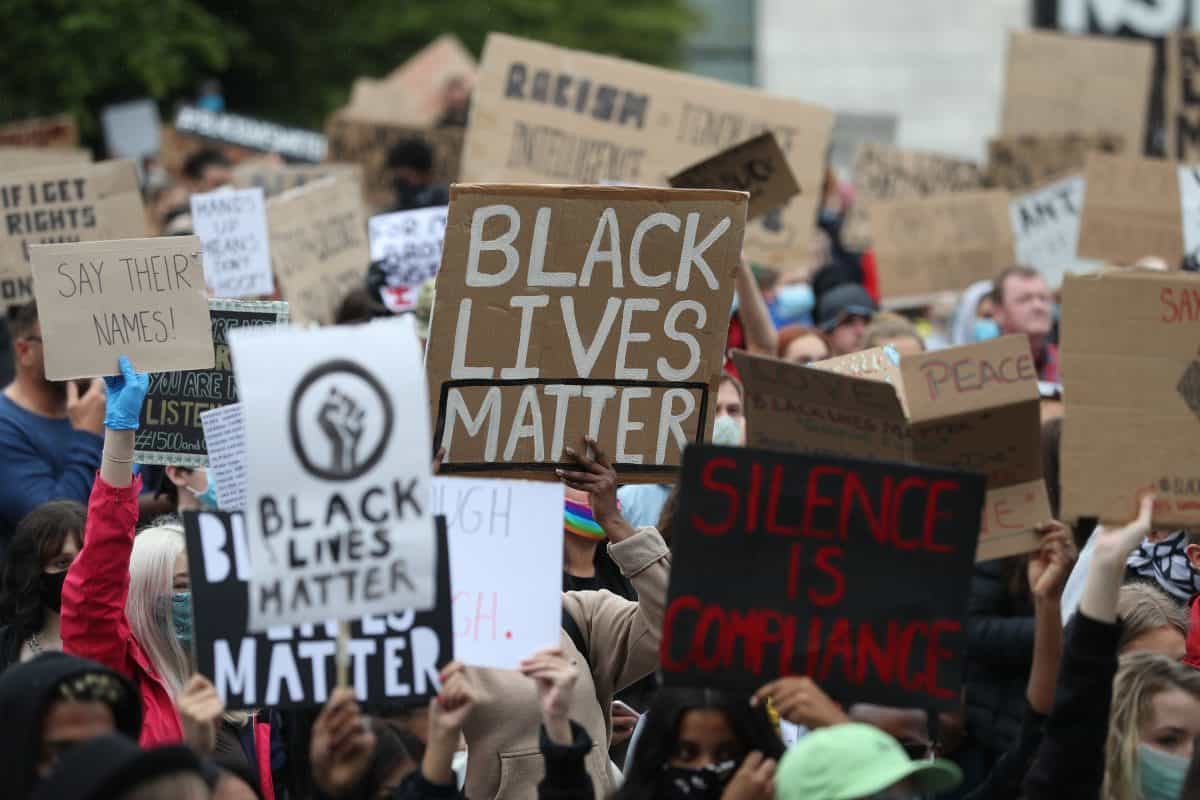 Ministers will scrap the term black, Asian and minority ethnic (BAME) and draft a model history curriculum to reflect Britain’s “complex” past, in response to a controversial report on racial disparities.

Launched in response to the Black Lives Matter protests, the Sewell report was harshly criticised last year for denying the existence of institutional racism in the UK.

The government’s response – called Inclusive Britain – admits that racism exists in explaining the obstacles faced by ethnic minorities, but stresses other factors too.

Kemi Badenoch, the equalities minister, said: “I strongly believe that Britain is the fairest and most open-minded country in the world, but there is more we can do to foster inclusion and enable everyone to reach their full potential.”

She added: “The causes behind racial disparities are complex and often misunderstood. Our new strategy is about action, not rhetoric, and will help create a country where a person’s race, social or ethnic background is no barrier to achieving their ambitions.”

Taiwo Owatemi, Labour’s shadow equalities minister, responded: “It’s disgraceful that we’ve had to wait almost a year for the government’s response – and worse still that it agrees with the original report’s denial of structural racism. Boris Johnson’s Conservatives have once again failed to deliver meaningful action.”

The report recommends dropping the term BAME across government – deriding it as too much of a catch-all – and gathering more fine-grained data to inform policymaking.

As part of the plans, the Home Office will work with police and crime commissioners to draw up a new strategy to ensure that police powers – including stop and search – are subject to more scrutiny.

Another plan will see a “model curriculum” drawn up, to “help pupils understand the intertwined nature of British and global history, and their own place within it”.

A panel of historians and school leaders will develop the materials, which will not be compulsory – but will “stand as an exemplar for a knowledge-rich, coherent approach to the teaching of history”.

Sewell’s report was torched last year over its suggestion that there was a different story to be taught about the “slave period” which was not solely about “profit and suffering”.

A footnote was added to clarify: “This is to say that in the face of the inhumanity of slavery, African people preserved their humanity and culture. This includes the story of slave resistance.”

Responding to the government’s plans, Tony Sewell – the chief executive of educational charity Generating Genius – said: “This is a major step towards a fairer, more open and more inclusive society and, importantly, focuses on the practical actions that will improve people’s lives.”

Related: Foreign Office told Nazanin’s husband not to make a ‘song and dance of it’

Downtrend to Come After a Few More Fed Rate Hikes