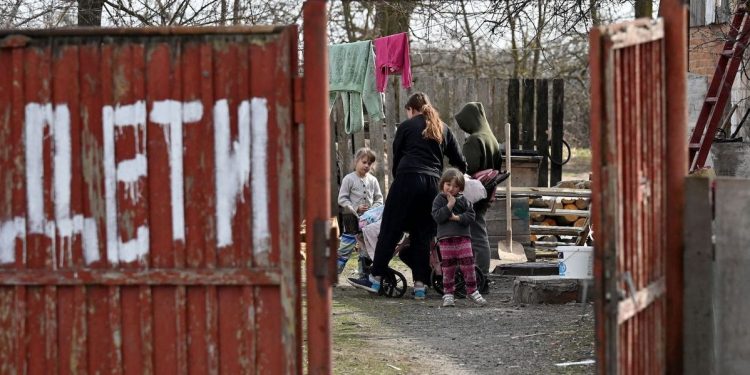 
Girls in Ivankiv, Ukraine, cut their hair to be “less attractive” so they wouldn’t get raped by Russian soldiers who were occupying the town, the deputy mayor told ITV.

Ivankiv, located 50 miles northwest of Kyiv, was liberated by Ukrainian forces on March 30 after more than a month of Russian occupation.

Ukrainian army engineers were able to regain control of the area after building a pontoon bridge, ITV reported.

Maryna Beschastna, Ivankiv’s deputy mayor, told ITV that she had heard accounts of how Russian soldiers had treated women in the area.

“Women were pulled by their hair out of their basements so that they could abuse them,” Beschastna said.

“Girls started cutting their hair short to be less attractive, so no one looks at them anymore.”

Gruesome reports of rape have emerged since the start of Russia’s invasion of Ukraine on February 24.

Last month, Ukrainian officials said they were investigating allegations of a woman from a village outside Kyiv who said Russian soldiers had killed her husband and then repeatedly raped her while her four-year-old son cried in the other room.

She told The Times of London that she was taunted and held at gunpoint as the soldiers said to each other: “How do you think she sucks it? Shall we kill her or keep her alive?”

Earlier this month, Lesia Vasylenko, a member of Ukraine’s parliament, told UK officials of the rising reports of rape in the country.

“We have reports of women being gang-raped. These women are usually the ones who are unable to get out. We are talking about senior citizens,” Vasylenko said, according to The Guardian. “Most of these women have either been executed after the crime of rape or they have taken their own lives.”

“We are expecting many more [cases]which will be public once victims will be ready to talk about that,” she said. 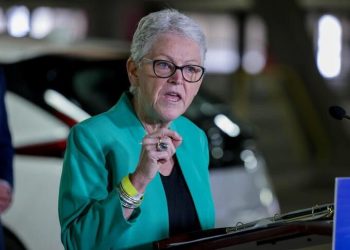